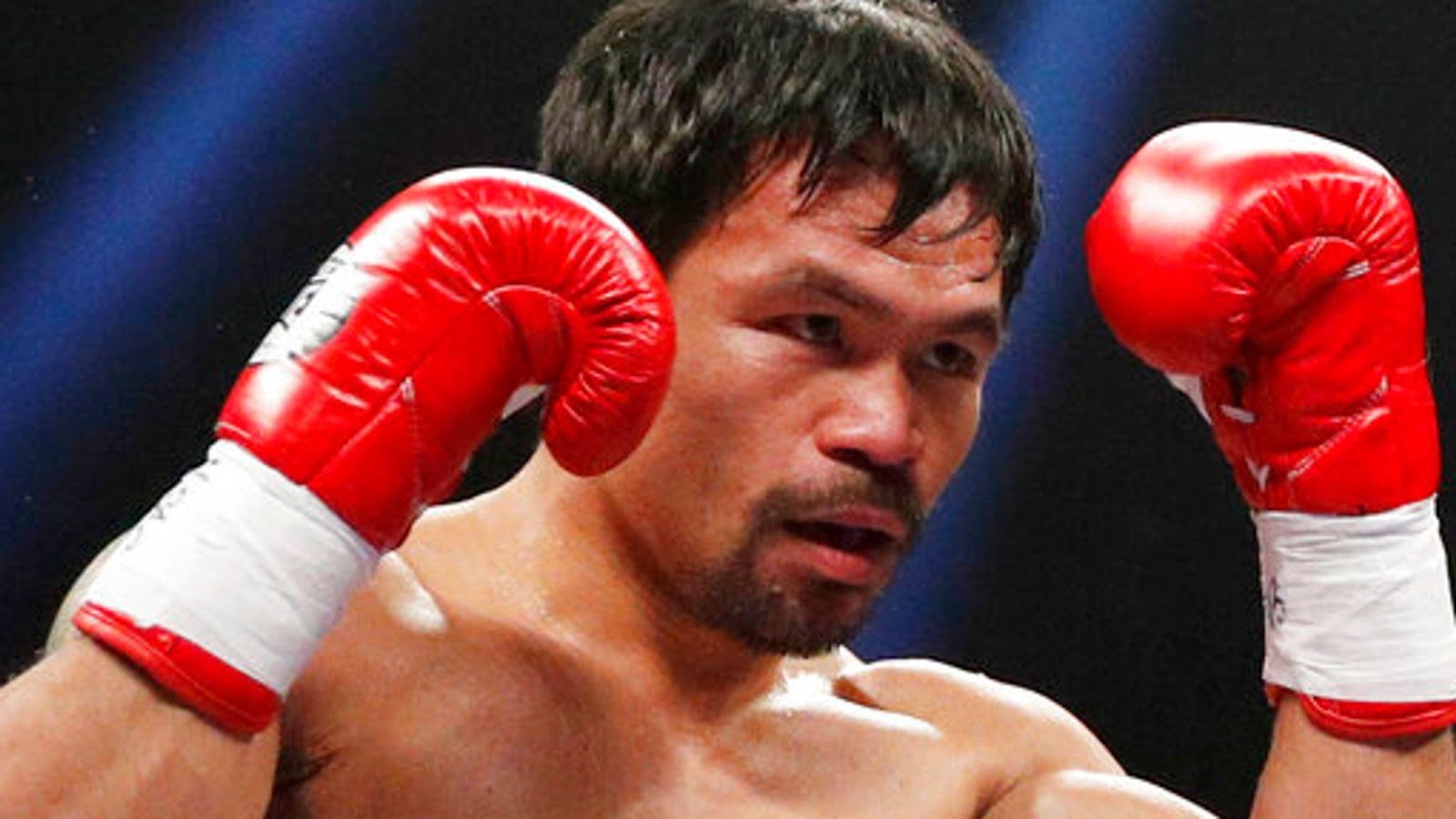 Manny Pacquiao: The legendry boxing idol visited FC Barcelona’s Camp Nou. Manny Pacquiao is now in the mood to enjoy his retired life. He is now touring different countries with his family. Manny announced his retirement in August 2021 after completing the last fight against Yordenis Ugás during the World Boxing Association (WBA) welterweight title. The boxing legend paid a visit to the mythical Camp Nou stadium. Pacquiao was invited by FC Barcelona, on 29th June 2022 for recognition of his fighter career.

During this visit, Pacquiao was accompanied by Joan Laporta, the club president, and Rafa Yuste, the vice-president. The fighter took around the camp’s museum, dressing room, as well as other amenities.

The legend from the Philippines was walking on the stadium lawn where big soccer stars used to play. Manny received a t-shirt with his name from the FC Barcelona team.

As per shared information from the football club, the boxing champion personally met with his fans and the ones who recognized him during this visit. He even took a selfie with the Champions League trophy.

The club representative also added that Pacquiao remained “especially interested” to learn more about Paulino Alcantara, who was his compatriot and recognized as the first Barça superstar. Paulino Alcantara scored 369 goals from 357 games which he played from 1912 to 1927.

Both Pacman and the institution shared the images of this visit on respective social media accounts. In those images, the former fighter Pacman is seen practicing some boxing punches.

Manny is undoubtedly one of the best fighters of his time and left behind a bright legacy in the world of boxing sport.

WWE Raw June 27 Updates: An emotional 20th Anniversary for John Cena and his expression of gratitude