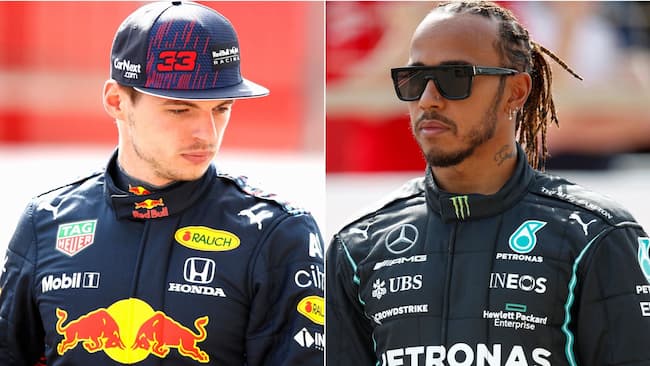 Both the drivers were level on points in the final race of the season. In a season filled with twists and turns, it was the Dutch driver Max Verstappen who came out on top becoming the first driver world champion of its country.

Lewis Hamilton is undoubtedly one of the most popular Formula 1 stars. With multiple records under his belt and a total of seven World Championships, he has certainly etched his name among the all-time greats of the sport.

Max Verstappen was a child prodigy roped in by Red Bull F1 at a very young age. He moved into F1 directly from F3 at the age of 17 during the 2015 Australian Grand Prix.  For the 2016 Spanish Grand Prix, he was promoted to Red Bull. He won the race.

Check out the net worth of the breakdown along with its breakdown on this page.

Forbes estimated him at $54 million as of May 2020, which consists of $12 million from endorsements alone. His career earnings make his net worth close to $285 million.

In February 2021, the Billion Dollar Man signed an unusual 1-year contract with Mercedes for the 2021 season and is on course to earn a base salary of $55M.

Hamilton also signed a new 2-year contract with the Brackley outfit, securing him a drive in F1 until the end of 2023. However, Hamilton’s salary dropped by quite a margin, with the numbers reportedly around $41M.

He has endorsements from Monster Energy, Puma, IWC, Sony, Bose, Bell Helmets, MV Agusta Motorcycles, and more. Being the most marketable driver on the F1 grid at the moment, he is also the face and official ambassador of the popular racing game, Gran Turismo Sport. As of 2020, his endorsements are worth $12 Million.

Max’s contract with RedBull is till 2023. He is the undisputed leader of the team and the number 1 driver.

Despite his young age and relatively short career, his net worth stands at almost $60 Million thanks to multiple endorsements. However, Verstappen’s net worth could shoot up, considering the substantial rise in pay in 2021.

The Dutchman will receive an on-Track salary of a whopping $42M, which includes $17M-worth bonuses.