The Melbourne Stars eventually won in their most recent encounter, thanks to Marcus Stoinis’ bat. The batting combo of Joe Clarke and Marcus Stoinis will be crucial once again. This team’s bowling seems strong with Trent Boult and Adam Zampa.

The Renegades have now lost four consecutive games after winning the first three. Nic Maddinson suffered a knee injury in the last match and is out of the competition. This team’s bowling is also excellent, and despite their lack of success, they have several excellent batters in their ranks.

The second game of the current BBL 12 season will be played at the Melbourne Cricket Ground. This track provides something for both hitters and bowlers, and it has hosted some fantastic T20 contests in the past. As is customary at this site, a drop-in wicket will be utilised.

It’s a flat pitch to bat on, and once set, batters can put up massive numbers. The pacers produce a lot of movement from the track with the new ball here, as witnessed in the T20 World Cup. Because the borders of this stadium are so large, spinners will be used in the middle overs of the game.

Last season, the average first innings score was 171 runs, compared to 160 runs in the previous T20 World Cup. A competitive wicket is once again on the cards in Melbourne, and batting first after winning the toss isn’t a terrible idea.

There is no chance of rain for the time being, and the playing conditions will be good. Temperatures in the teens Celsius are expected, with humidity in the 60s. 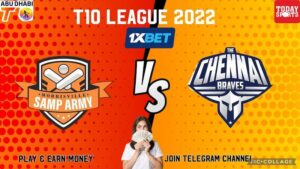 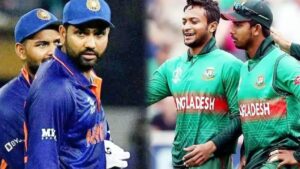 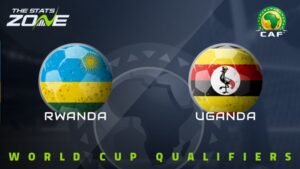 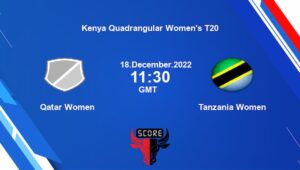 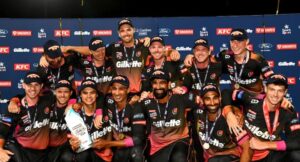 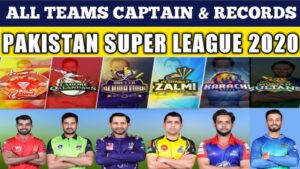 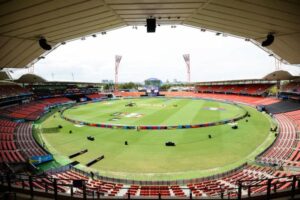