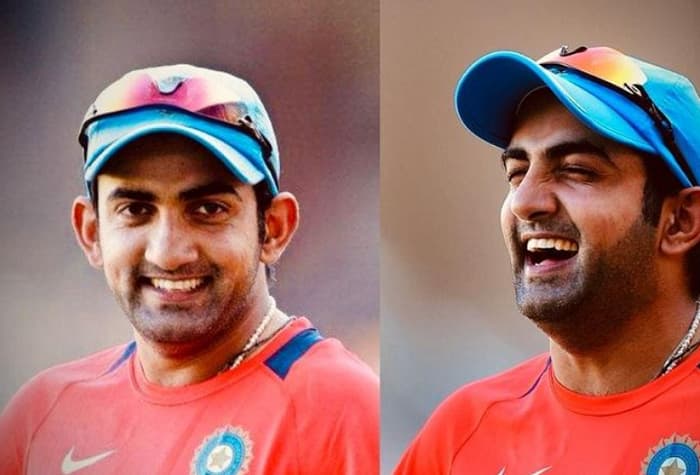 As we already know two teams become part of IPL 2022, now the Mentor of the Lucknow team Gautam Gambhir reveals the name of Team Lucknow.

Cricket fans are waiting for this moment since these two teams become part of this marquee tournament.

On Tuesday there is a meeting on which date of the auction is announced After this, the exercise of deciding the names of these teams has intensified.

Meanwhile, Lucknow’s mentor Gautam Gambhir shared a post on Instagram about the name of his team. He has also asked the fans to suggest the name of the team.

Mentor Gautam Gambhir post for the suggestion of team name

Gautam Gambhir wrote in the caption of his post, “Shshshshsh… the name will be announced soon. Wait a little longer for that.”

he has also mentioned #Nam BanaoNamKamao and Team Lucknow.

In such a situation, social media users are speculating two names.

Users say that the name of the Lucknow franchise can be either Lucknow Rangers or Panthers. However, in his post, Gambhir has also written about waiting for a little for the name of the team.

On one hand Mentor of Lucknow, Gautam Gambhir is going to announce the name of their team and till now Team Ahemdabad doesn’t give any clue about their name.

The Ahmedabad franchise has not yet made any disclosure about its coach, captain.

According to reports maybe Team Ahemdabad appoint Ashish Nehra as the coach.

Apart from this, there are also reports of making Hardik Pandya the captain. However, no formal statement has come from the team till now.

Recently, Lucknow has made Gautam Gambhir its mentor, and Andy Flower the coach of the team.

The auction will run for two days on February 12 and 13 in Bengaluru.

Both the new franchises also have to announce the name of the team before the auction.