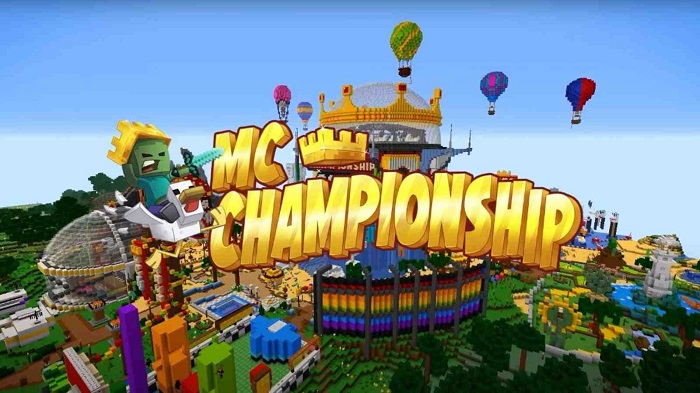 This event will be held in a couple of days and the main concern is when and where to go to the event? Here’s the answer. Scroll down, and look through every single detail.

If you’d like to watch the event live, go to Noxcre’s Twitch channel before the start of the course of events. You can join the channel and receive notifications about the event.

Minecraft Pride Championship 2021 What to Expect

This year’s event will include many popular players, and some new mini-games will be launched during the event. There are many teams such as The Green Guardians, The Yellow Yaks, The Red Rabbits, The Orange Ocelots, The Lime Llamas, and many others.

You must play 13 games which include Ace Race, Bingo But Fast, Parkour Warrior, Rocket Spleef, Skyblocks, and other games. Teams with the highest number of coins will be able to advance to the finals where the final results will be revealed.

The event promises cash prizes, the prize money from the event is to be given away as a charity. The winning prize will be given to a charity or donations. The prize is about 15,000 (approximately Rs. 74 lakh) of the prize from Youtube Gaming and it will be given to charities such as The Trevor Project that support many people from all over the world.

It’s a three-lap race, and some players have shortcuts and dangers. Participants can run through the air, jump, or swim to get the fastest time to win the race.

A Battle royale-style PvP game that has 9 rounds and teams are matched against one another in the 4v4. The goal is to take the goal at the center before the opposition.

It’s a game of speed building with a twist. The players can only buy objects from Build Mart and then collect the items before building. The players have a limited time to build the most massive structure that they can use the number of materials they’ve collected.

Hole in the Wall

The primary aim is to remain alive on a platform when slime walls encircle you. If you are removed from the platform, is lost. People who are long on the site will earn more coins.

The game’s title is To Go to the Other Side or Punch a Fan and the aim is to race across an area to hit the fan. The fastest player earns the highest scores.

Players can build defenses on floating pieces of land and move between islands. The aim is to make it to the middle of the map. The person who has the highest score wins more coins.

The players are free to wander around the area in this mode and collect resources to become stronger. The team that is the last to remain alive wins the game. It’s the easiest, yet the most enjoyable!

The final competition and will not be influenced through the Decision Dome. The teams with the most coins will be required to take part in this dodge and shooting arrows to win in the Minecraft Event.