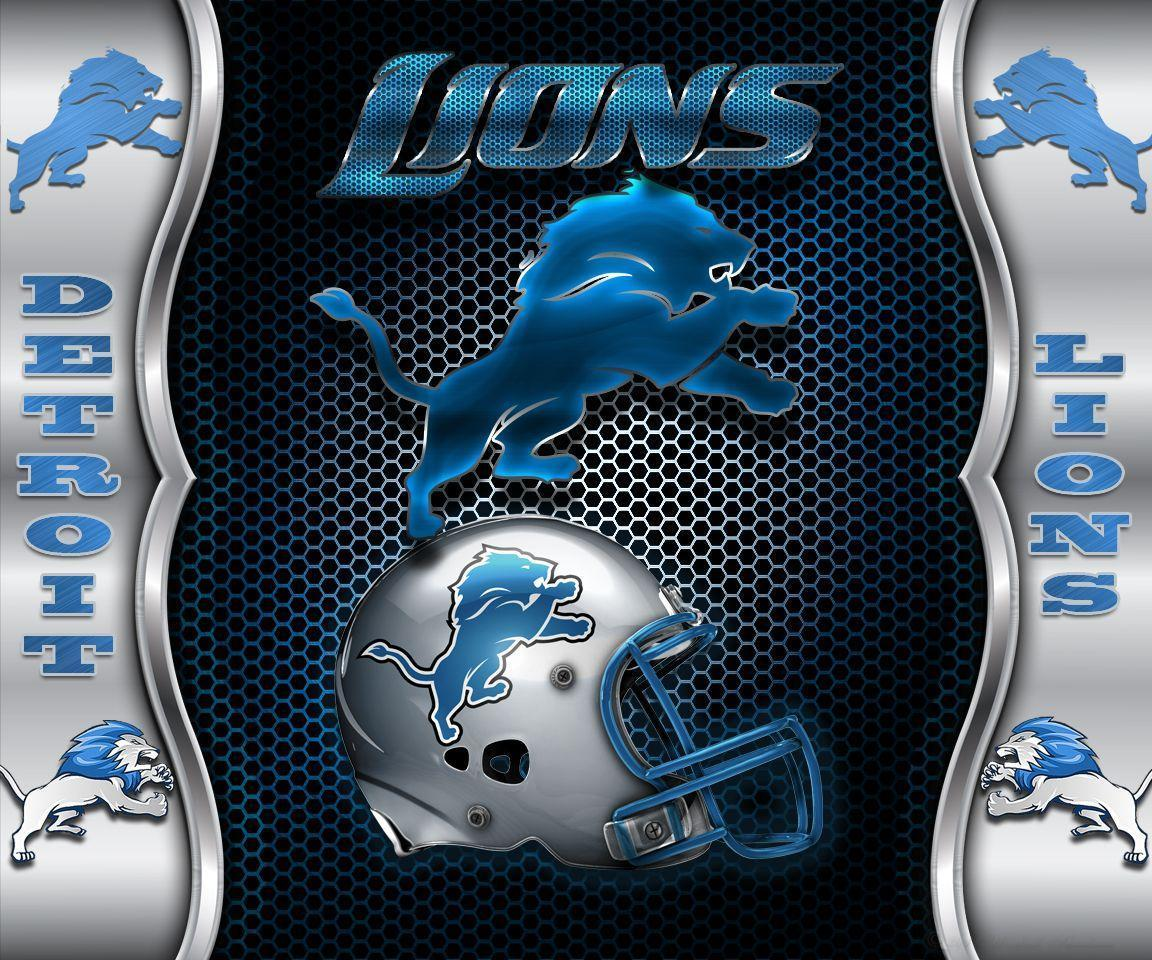 Detroit initially got a 2nd 1st round pick from Los Angeles Rams in the Matthew Stafford trade last season. The trade was made in exchange for Goff’s big contract, they can now part ways with Jared Goff next season easily with $10 Million in dead money. However, they were going to stick with him this year on a financial basis.

Detroit Lions revealed their most expensive offensive this season

Jared Goff’s $31.15 Million Cap has a good start to having the most expensive offense on the NFL 2022 list. Taylor Decker has the 2nd most expensive Cap on the team with $18.9 Million. Followed by Guard Halapoulivaati Vaitai $ 8.73 Million, Center Frank Rangnow $ 7.55 Million landed the highest Cap on the offensive side of the Detroit Lions team.

The investments made by Detroit on the offensive, obviously have hit the balance sheet. Now, Detroit’s balance sheet looks better, they have less dead money than last year. They are moving forward from high dead money in the team last year. Now they do not have a large sum tied up with Quarterback Stafford that they had for several years, and Jared Goff. This means for next year they are having a good time to invest in the best squad.

The list of most expensive offensives shared by Warren Sharp