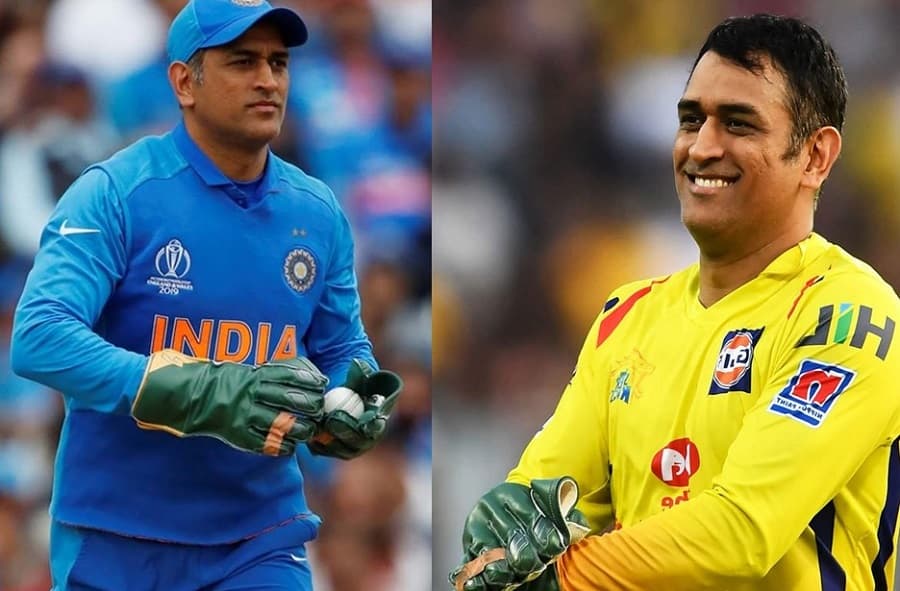 He is a superstar, despite having stopped playing for India. MS Dhoni is just not a cricketer; he is a feeling and has a massive fanbase across the globe. MS Dhoni Retirement News From IPL T20

His simplicity teamed with street-smartness is a hit among his fans.

With the CSK skipper turning 40 and past his prime, there have been massive speculations about his participation in another IPL ever since he announced his retirement.

Check out more details regarding his decision and the upcoming roles he plays.

Dhoni quashed all rumors and confirmed that he would be back next year for the IPL and hopes to play his farewell match in Chennai.

“You will still get that opportunity to bid me farewell”, he said.

Hopefully, you will come to see me in Chennai where I will play my last game and I can meet all my fans.

Dhoni will be seen captaining the side CSK in the final of the IPL 2021 on the 15th October 2021. He would also be part of the Indian side playing the ICC World T20 as a mentor.

Umar Akmal Net Worth, Wives, Stats, Biography All You Need To Know