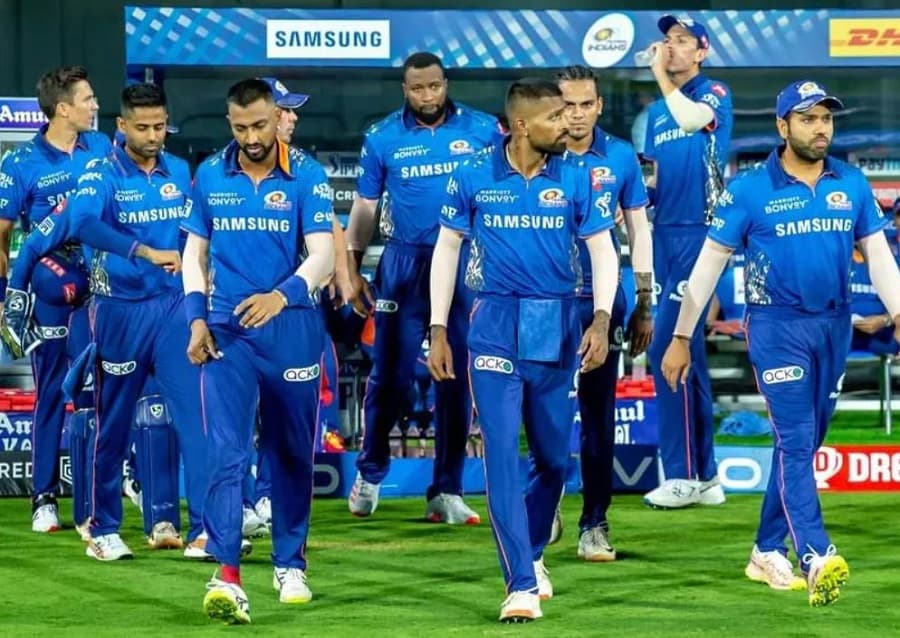 Mumbai Indians are the franchise cricket team based in Mumbai, Maharashtra. The team participates in the Indian Premier League and it is one of the most successful teams in the league. They are the highest title winners of the IPL that is for the 5 times. Check Mumbai Indians Players List 2021: Owner, Captain, Jersey, Coach, and New Schedule.

The team is founded in 2008 and it is headed by Rohit Sharma during the game. Mumbai Indians is owned by India’s largest group Reliance Industries through its 100% subsidiary Indian Sports.

The home ground for the team is Wankhede Stadium, Mumbai where the capacity is 33,108. 13 years old team has a high brand value in IPL making it one of the expensive teams with the estimated value of Rs. 809 crores.

The owner of the team is Reliance Industries which is an Indian multinational conglomerate company. It has its headquarters in Mumbai, India. There are various businesses under a company like energy, petrochemicals, retail telecommunications, mass media, textiles, natural gas.

The company is founded by the Dhirubhai Ambani where its headquarters are in Mumbai, Maharashtra. The key people of the company are Mukesh Ambani the Chairman and Managing Director.

The captain of the team is Rohit Sharma who is an opening batsman of the team where he is a right-handed batsman and right-arm off-break bowler.

He is also a Vice-Captain of the Indian national cricket team in the limited-overs format. He is also a supporter of animal welfare campaigns.

The coach of the team is Mahela de Silva Jayawardene who is a former cricketer and Sri Lankan cricket coach. He is one of the greatest batsmen in cricket and the most successful captain of Sri Lanka.

He is the first Sri Lankan to score a T20 international century. And only Sri Lankans to have scored a century in T20 World Cups. He has other honors for one-day internationals and test matches.

The colors that represent team Mumbai Indians is Blue., The jersey is blue in color and the buttons are dark blue in shade. The entire jersey has the logo of their sponsors.