In the 119th match of the ICC Men’s Cricket World Cup League 2, Namibia will face Nepal. This match will be played at Windhoek’s United Cricket Club Ground and will be televised live on Fancode. In 29 matches, Namibia has 17 victories, 11 defeats, and 1 no-result. Nepal, on the other hand, is sixth in the table with eight wins, twelve defeats, one tie, and one no result in 21 matches.

Namibia has played twenty-seven matches in the ICC Cricket World Cup League Two-2 one-day tournament this season, winning sixteen of them, while Nepal has played twenty matches and won eight of them.This contest promises to be interesting.

Gerhard Merwe Erasmus is a Namibian right-handed batsman and right-arm off-break bowler. In the previous game against Nepal, he scored 53 runs and grabbed one wicket.

Jan Frylinck is a Namibian left-handed batsman and left-arm medium fast bowler. In the previous match against Nepal, he scored three runs and took three wickets.

Bernard Scholtz is a Namibian right-handed batsman and left-arm orthodox spinner. In the most recent game against Nepal, he took 5 wickets.

Dipendra Singh-Airee is a Nepalese right-handed batsman and right-arm medium bowler. In the previous encounter against Namibia, he scored 38 runs and took two wickets.

The United Cricket Club Ground provides a neutral wicket where both departments are expected to benefit from the surface. Spinners will be useful in the middle overs.

On matchday, the temperature is expected to be around 27°C, with 74% humidity and a wind speed of 11 km/hr. During the game, there is no chance of rain.

Nepal vs. Namibia live streaming will begin at the usual time on the fancode app and website. 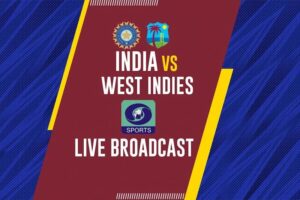 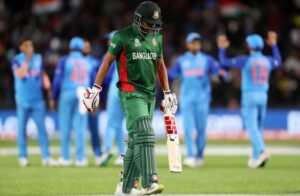