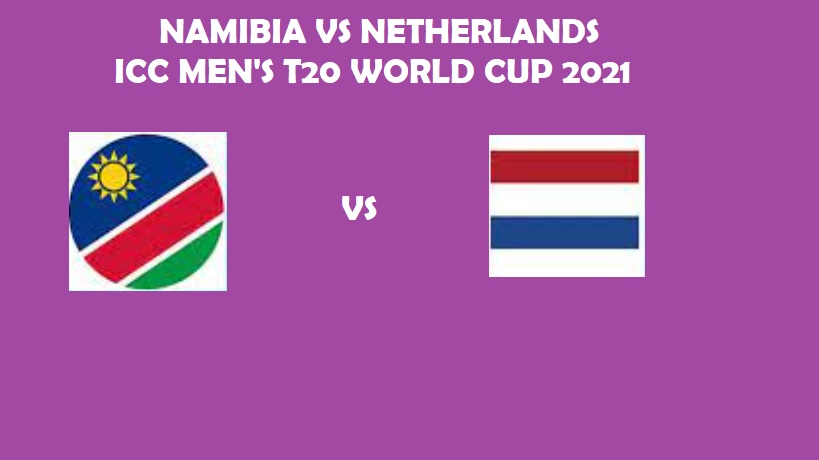 Namibia will be taking it over the Netherlands in the upcoming match of T20 World Cup 2021. The match will be taking place on October 20, 2021 that is Wednesday.

The fixture will be starting to roll out the match at 03:30 PM. Check out more recent updates about the Namibia vs Netherlands 2021 ICC Men’s T20 World Cup Match Details, Prediction, Team Squad, Weather Forecast and other streaming details here on this page.

The fixture will be starting to roll out on October 20, 2021 at 03:30 PM. Namibia vs Netherlands will be taking place at the Sheikh Zayed Stadium.

Namibia will be pulling off the 7th match of World Cup T20 2021 against the Netherlands this evening. Looking at the game plays of both the teams it is predicted that the team making it to win the series is Netherlands.

Prediction is made on the basis of analysis where the final results for the tournament will be out after the match this evening.

The matches for the Namibia vs Netherlands will be taking place at sheikh Zayed Stadium, Abu Dhabi. The temperature will be ranging from 29 degree Celsius to 34 degree Celsius.

The climate will be mostly sunny and there are no chances of hindrance in the match due to climatic conditions.

You can also enjoy the streaming of the matches on Disney+ Hotstar.