The Asian Games, which serve as a qualifier for the 2024 Paris Olympics, are scheduled for September and October 2023. Commonwealth Games champion Amit Panghal will not compete in the Elite Men’s National Boxing Championships, which begin on Saturday in Hisar. Panghal has decided to take some time off to recover from a shoulder injury and get ready for a busy 2023.

The seven Olympic weight categories—51 kg, 57 kg, 63.5 kg, 71 kg, 80 kg, 92 kg, and +92 kg—will be the primary focus because the Asian Games in September and October will serve as the first qualifying event for the 2024 Paris Olympics. “If the boxers are selected for the national camp based on their performance, it will be a significant opportunity.

The men’s boxing team’s head coach Narender Rana stated, “It will be the beginning of a new cycle for us because we have the world championships and Asian Games next year.” The flyweight division (51 kg) will be open to youngsters in the absence of Panghal, who made a strong comeback this year at the Birmingham CWG, and Deepak Kumar Bhoria, the silver medalist from the 2019 Asian Boxing Championships who is also recovering from an injury.

Mohd Hussamuddin, who won a bronze medal at the CWG, will be the favorite at featherweight (57 kg). The veteran boxer from the Services was in great shape in 2022, when he won bronze at the Asian Championships in Amman. Sachin Siwach, the 54-pound former world youth champion, is likely to put him to the test. Shiva Thapa and Tokyo Olympian Manish Kaushik, two fierce rivals, will compete in the light welterweight (63.5 kg) division.

For Kaushik, it will be a rebound competition. A right arm injury has kept the bronze medalist from the 2019 world championships out for a long time. They are likely to meet in the semi-finals because they are both in the upper half of the draw. If Kaushik faces Thapa, who recently won his sixth medal at the Asian Championships in Amman, it will be a big test for him. 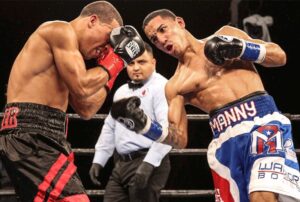 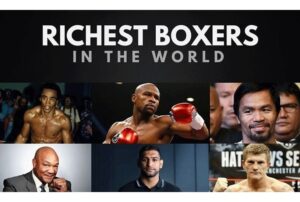 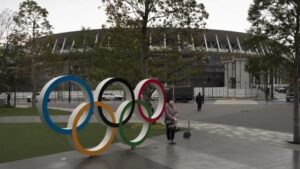 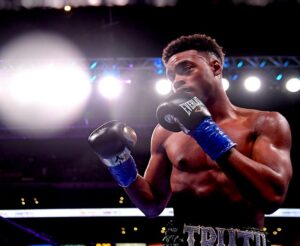 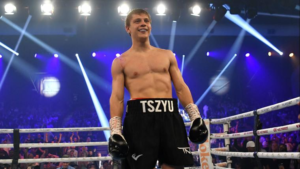 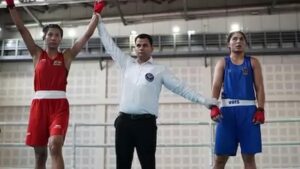 Al Nassr, a club in Saudi Arabia, is where Cristiano Ronaldo will play until 2025