Vivo Pro Kabaddi League season nine is undergoing in Hyderabad. Tonight in the second match, defending champions Dabang Delhi KC will lock horns with season 6 winner Bengaluru Bulls in the champion’s battle. As the season is moving towards its final leg, there seems to be a bit of an issue in the Bengaluru Bulls camp.

They have lost consecutive matches indicating a bit of fatigue. On the other hand, the defending champions are still struggling to qualify for the playoff. This will be an exciting encounter as both teams will try to reverse the drop in their form. The Bulls will once again expect raiders Bharat, Neeraj Narwal, and Vikash Kandola to set the tone. The Bulls have a wonderful defense that can trouble Naveen Kumar and company.

Dabang Delhi will expect their defense to work much better as compared to their performance against the Gujarat Fortune Giants. Dabang Delhi will also hope to reduce the number of all-outs they have been conceding off-late which gets them in messy situations. Both teams know precisely where to target their opponents which makes this match a mouthwatering contest.

Welcome to another spicy encounter as the tournament enters its last leg. Both teams have been rivals for a long time and they will hope to perform well. Dabang Delhi is in recovery mode after a mid-season crisis. Raiders Naveen Kumar, Ashu Malik, and Vijay Kumar have forged a wonderful partnership. Naveen will earn well but it will be Vijay Kumar who will rescue Dabang Delhi.

Ashu Malik will face issues escaping from the clutches of the Bengaluru defense. Defenders Vishal and Sandeep Dhull will earn consistently but Krishnan Dhull is out of form and he may not be able to hunt effectively. Bengaluru Bulls will expect raider Bharat to score a Super 10. Raider Neeraj Narwal will partner Bharat in the first half while Vikash Kandola will play an important role in the second half. Raider Bharat will stay away from Dabang defender Sandeep Dhull but exploit the out-of-form defender Dipak.

The match will pick up pace in the second half as the Bulls may inflict an all-out on Dabang Delhi. This will be a close contest. 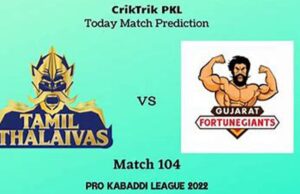 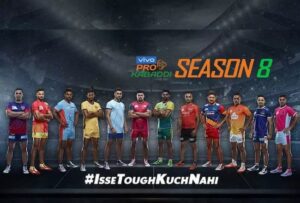 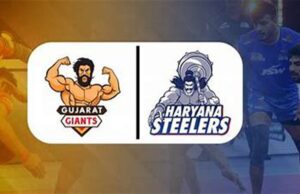 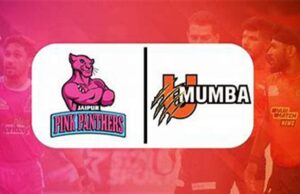 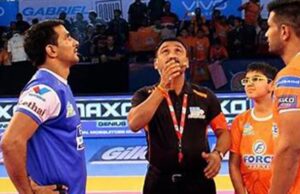 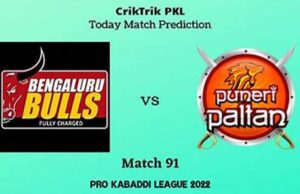 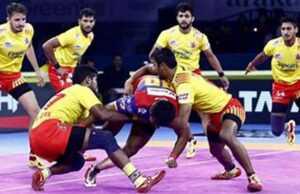 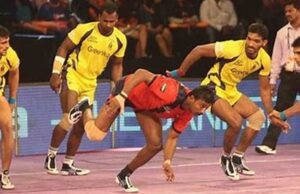