The final round of group matches for the 2022 FIFA World Cup takes place this week. On Wednesday, Poland and Argentina, led by Lionel Scaloni, square off in a crucial Group C match at Stadium 974.
Poland, who are currently at the top of their group, will be determined to get a win to maintain their position in the standings. The European team, which defeated Saudi Arabia last week by a score of 2-0, will have to put in a lot of effort to win this match.

Argentina cannot afford to lose this match because they are second in their group. The Albiceleste defeated Mexico in their previous match thanks to an inspired second-half performance, and they will need to step it up this week to advance to the next round.

Argentina will be determined to advance to the knockout stages and have an impressive team at their disposal. Enzo Fernandez will start this game after a particularly impressive performance against Mexico. Poland has a lot of good players and can hit hard on their day. However, Argentina should be able to win this match because they appear to be the superior team. 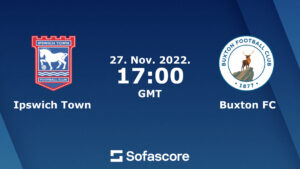 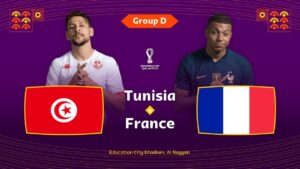 What amount does a F1 vehicle cost? Costs of the best motorsport vehicles uncovered