When Leicester City’s Belgian defender Wout Faes scored two own goals during his team’s 2-1 loss to Liverpool at Anfield on Friday, he unintentionally increased Liverpool’s chances of qualifying for the Champions League.

When Kiernan Dewsbury-Hall made his way through the Liverpool defense’s middle, he gave Leicester the lead in the fourth minute. However, Faes’s double dose of shame was prompted by that. After joining from Reims, Faes sliced an attempt to clear a Trent Alexander-Arnold to cross over Danny Ward’s head in the 38th minute. This was Faes’ first season at the club.

Alex Oxlade-Chamberlain sent Darwin Nunez through, and his shot over Ward hit the goalpost.
Faes, on the other hand, was able to somehow hammer the ball into his own net as the ball came back.

Brendan Rodgers, the head coach of Leicester, criticized the unfortunate Faes, saying, “He has come back a little rusty having not played in a long time having got no minutes with Belgium at the World Cup.”

“He was just unfortunate today, but when he came in, he was absolutely fantastic for us.”
The outcome left Leicester in 13th place and Liverpool in the sixth, two points behind the top four.

We tried to compete, but we weren’t good enough, and we know that. Although we achieved victory, we still have a lot of room for improvement.

In the meantime, West Ham’s year finished by being booed off the pitch following a 2-0 loss to London rivals Brentford.

After West Ham’s fifth defeat in a row in the Premier League, goals from Josh Dasilva and Ivan Toney in the first half increased the pressure on David Moyes.

Brentford moved up to ninth, while West Ham remains just one spot above the relegation zone.
“I thought our play today was good. We lost two goals to throw-ins because the goals were completely out of the ordinary. Moyes stated to Match of the Day, “We made a lot of opportunities, but we just couldn’t take them.”

“I thought the players did a great job and kept going, despite the small margins. We simply lacked the final piece of the puzzle.”
As a result of the defeat, Moyes has now lost five games in a row for the first time since he was in charge of Everton in 2005.

Thomas Frank, the manager of Brentford, stated, “It’s a big result, to come here and win 2-0 is impressive.”

We had opportunities to end the game at 3-0, but we still scored good points.” 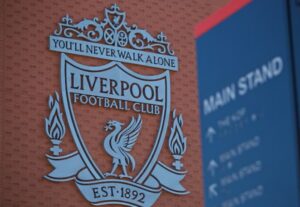 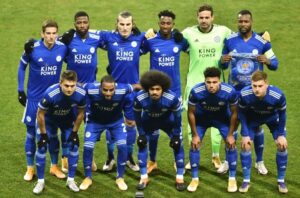 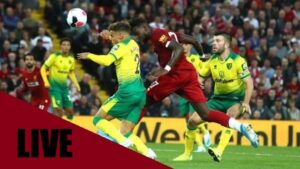 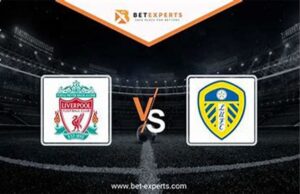 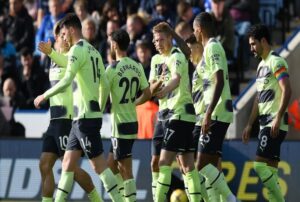 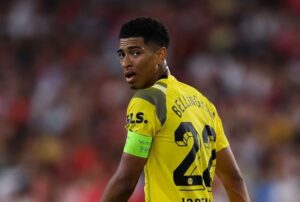 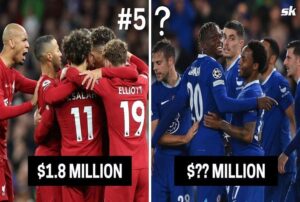 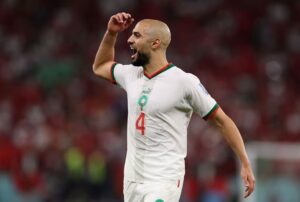 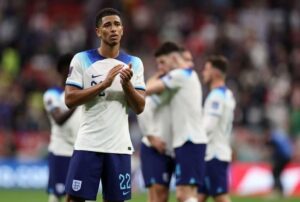