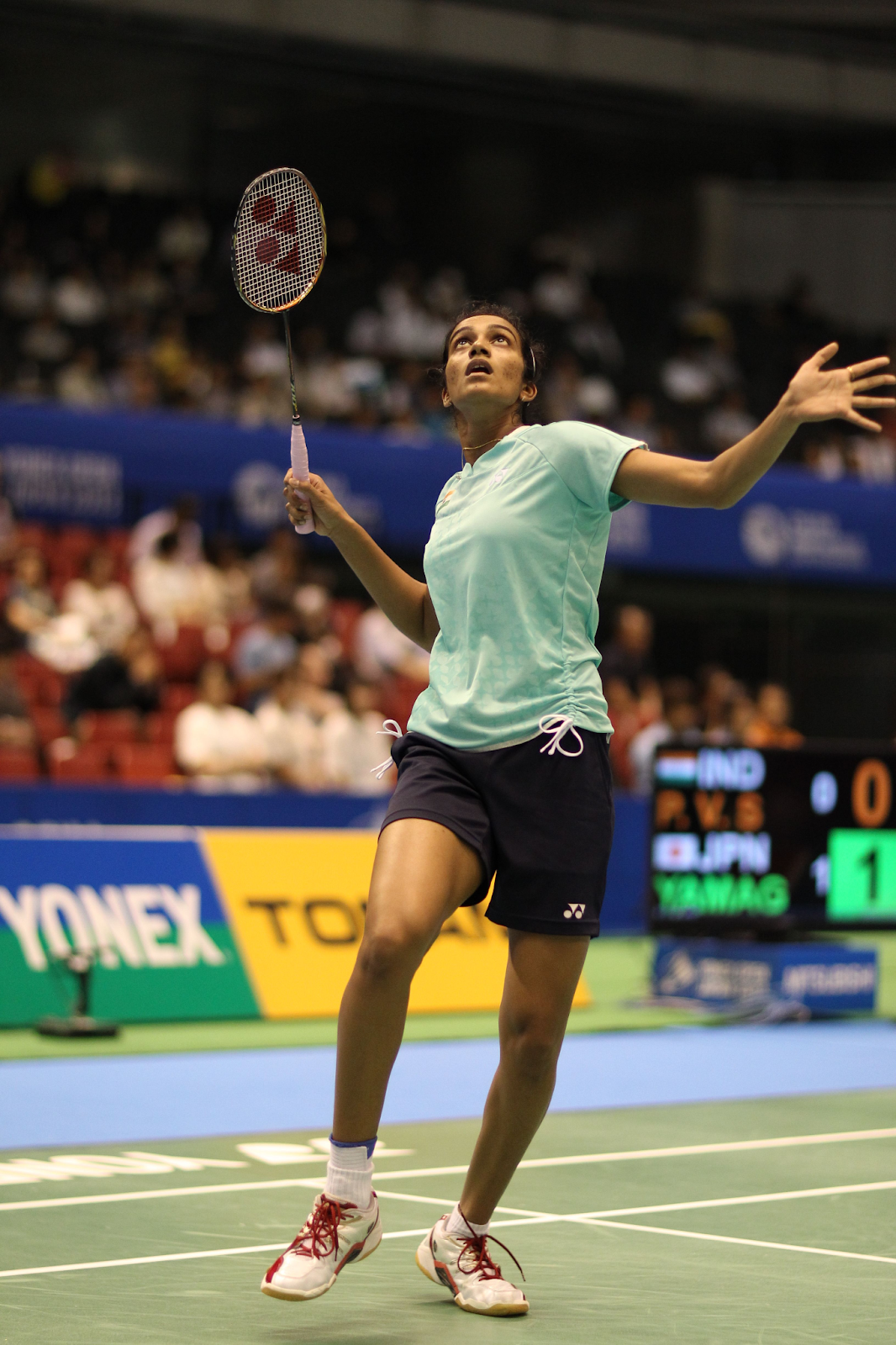 Pv Sindhu added another celebration by advancing into the second round of  PERODUA Malaysia Masters 2022. Malaysia Masters 2022 are going on in full swing, PV Sindhu now advances into the second round. With the heavyweight and electrifying clashes of the first round, Pv Sindhu got the better of Bing Jiao with sets 21-13, 17-21, 21-15 after 57 minutes of the match. She took revenge for her defeat three weeks ago on an opening day at East Ventures Indonesia open 2022.

World no. 7 said after the defeat, that she was able to win because of the lead in the beginning. Though Bing Jiao tried coming back at her, she was able to stay ahead. Now she has defeated 4 out of her last 5 matches with the girl. She further added, ” but with her, you can’t Relax until the last minute as she is a very deceptive player. You cannot say it’s over and you have won because it’s never like that.

PV Sindhu celebrated her birthday before moving to the second round

A day before the match, PV Sindhu turned 27 she posted a series of videos and pictures of her celebration and thanked her fans for birthday wishes. When asked about her birthday party, she said ” It was great, but of course, I miss my family. In Kuala Lumpur, my friends celebrated really well. .y family and a lot of my fans sent me cakes. I enjoyed it. It was kind of an early gift because I was going against a tough opponent, though it’s not over yet. It’s a good start to the celebrations, I wish to do well in the tournament.”

Men’s Singles on the other hand in Malaysia Masters 2022, Anthony Sinisuka Ginting is still looking for his individual Masters’ title since the last winning in Indonesia Masters 2020. However, he does not believe he is on the course to end his drought of winning the title following after World no1, no. 5 Viktor Axelsen, and Lee Zii Jia respectively.

Details about the Rugby Championship 2022