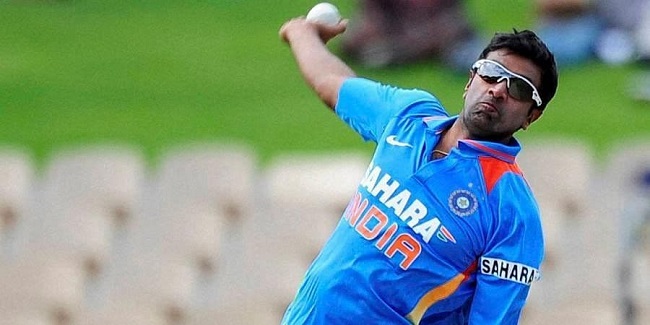 Ravichandran Ashwin is a Bowling all-rounder of the Indian Cricket team who is one of the favorite players of the team cricket fans.

In test cricket, he is the fastest bowler to take 350 wickets, not only this he is in 2nd position in test cricket to win most players of the series award 9 times.

Here in this article, we tell you all information about this player his salary and brand endorsement, and Cricket stats.

This experienced player is part of team India where he starts his ODI debut on 5 June 2010 against Sri Lanka and his last match against South Africa.

In the T20 format, he starts his debut against Zimbabwe on 12 June 2010 and the last match is against the West Indies.

In Test cricket, he debuted on 6 Nov 2011 against West Indies and his last match is against Sri Lanka.

If we talk about the color of their eyes and hair then they both are black, he loves to play Carrom Board he is a BTech student.

His jersey number is 99 with the zodiac sign Virgo, he is happily married to Narayanan Prithi he never remains in controversy.

Ashwin’s net worth is estimated to be around 110 Crore INR which is quite good.

This young player is earning6-7 crore+ per year, his monthly income and salary are Rs 50 Lakhs+

His IPL salary is 6-7 crore now scroll down to know the salary for each year.