Road Safety World Series: Former players including Sachin Tendulkar and Sehwag are going to play with each other 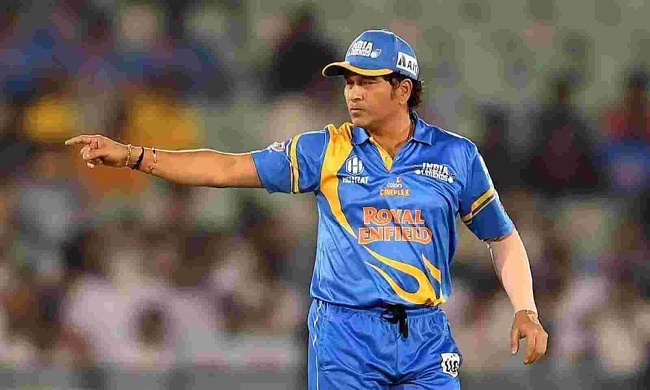 Road Safety World Series is going to start very soon, In which the pair of former India’s star batsman Sachin and Sehwag can be seen again together.

This time too, veterans of every country are expected to participate in the Road Safety Series.

However, last year the team of former players of Australia did not participate in this tournament.

If Australia’s team also becomes a part of this series this year, the legends of team Australia can once again be seen in the field.

The matches of this tournament will start on 10 March.

This tournament will start starting the week of February and its final match will be played in the last week of March.

The organizers of this league want to start its second edition in the last week of February.

The matches of the Road Safety Series will be played in Hyderabad, Visakhapatnam, Lucknow, and Indore.

Team India won by the first edition of this tournament.

In the last season, legends like Sehwag, Sachin Tendulkar, Irfan Pathan, Yusuf Pathan, and Yuvraj Singh were part of the Indian team.

This time too it is going to be a lot of fun in this tournament.

This time many former players of every country are expected to participate in the Road Safety Series.

This tournament was playing in Raipur.

In the final match, the Sri Lankan team had to face defeat.

India won this tournament under the captaincy of Sachin.