Rohit Sharma Will Be Joining Elite List Of big Hitters after 3 More Sixes! 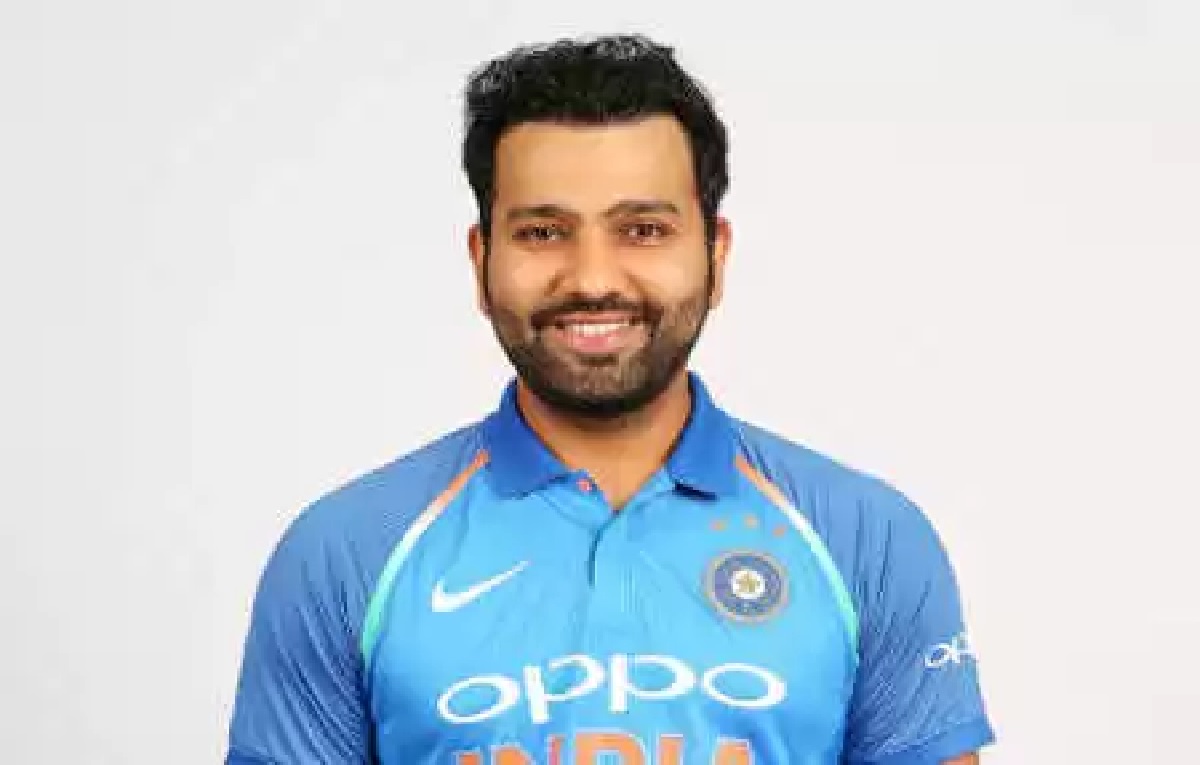 Rohit Sharma is an Indian cricketer where he is a part of the popular team Mumbai Indians which takes part in IPL. The cricketers is just a few steps away from being the Elite List of Big Hitters. The player will be the first batsmen who scores 350 sixes in shortest format of the game.

The second person from team that will be bagging the position in the list with the score of 324 is Suresh Raina. Rohit Sharma is the captain of Mumbai Indians in IPL and a skipper. The MI team will also be taking it over on KKR in the upcoming match.

There are chances that the player will be becoming one of the top player. And the first Indian to bag 400 sixes in the shortest form of the game. The player is after the maximum more 3 in his upcoming game with KKR might be bagging the first Indian title to join the Elite List of Big Hitters.

His current standing is at the position 8. However, the leading person in the list is Chris Gayle from West Indies. He is the current title holder of the power hitter. It is only Rohit Sharma who has currently bagged 3500 sixes and there is not other batsmen in the list from India.

Rohit Sharma Will Be Joining Elite List Of Big Hitters After 3 More Sixes!

The position two is held by Suresh Raina where he has 324 sixes and Virat Kohli has 315 sixes. The CSK captain and wicketkeeper MS Dhoni has a score of 303.

Rohit Sharma is currently the captain for Indian Premier League team Mumbai Indians. The team is one of the most successful teams in the IPL. They are 5 times winner of the IPL which is the maximum title holders for the league.

For more latest updates about the sports world stay tuned with us..!!!