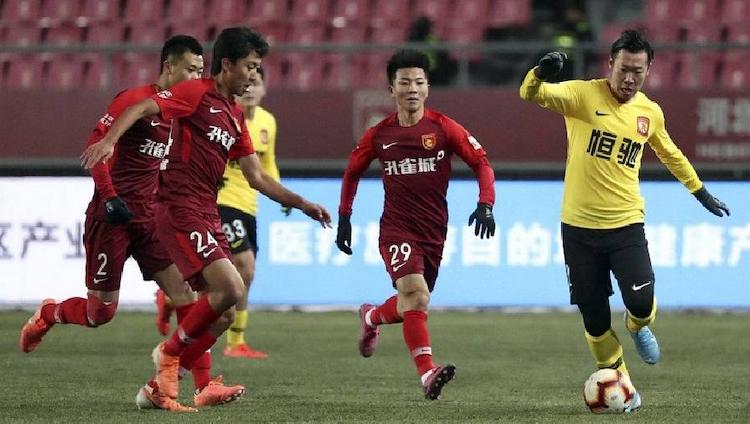 Despite their difficulties, the hosts are most likely to avoid relegation. Shenzhen has 27 points, two positions above the relegation zone, after 25 games with eight wins, three ties, and 14 losses. They finished sixth last season after being quite competitive. Here is the complete information about the match details and everything you need to know about the Chinese League Match.

Shenzhen was defeated 0-3 by Shanghai Port, marking their third loss in their previous four CSL games. They failed to score in that game as well as the previous two during that run, and their recent performances in front of the target will be quite concerning. Opponents Given that Guangzhou has lost six of their past eight road games and has gone winless in each of their last 12 league games, this is the ideal opportunity for the home team to bounce back.

The visitors must win the following game to avoid the slump. However, Shenzhen won’t blow the opportunity to advance on the pivotal campaign lap.

Shenzhen FC vs Guangzhou where to watch the live coverage?

When an official broadcast becomes available, you can watch Shenzhen FC vs. Guangzhou FC live stream here on ScoreBat. Whenever it is accessible, we will only offer official live streams straight from the league’s or a team’s official channels. When the game is set to start, live streaming will start.