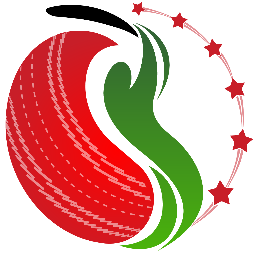 Why did the Shpageeza Cricket League come into existence?

The main goal of this 12-day tournament is to get more people involved in cricket and other sports in Afghanistan and to use sports to bring about peace in the country and the world. The tournament is shown live on Afghanistan’s popular channel 1TV, which utilizes HD production standards. Each team is franchised and marketed to a company or organization to profit from the tournament. Because of how this tournament’s set up and broadcasted, Afghans will be able to see their national team play in their own country.

How and when did the SCL start?

The tournament was started in 2013 and retains its original name to date – Shpageeza Cricket League. Five teams from different parts of the country participated in the event, which was a good idea from the Afghanistan Cricket Board. Speenghar Tigers won the first league championship.

In 2014, the same number of teams from five different parts of the country competed in the second round. The title championship went to Mis-e-Ainak Knights. Man of the Tournament went to Gulbadin Naib. Noor Ali Zadran was the best batsman, and Rokhan Barekzai was the best bowler.

Teams in the SCL

In the Shpageeza T20 Tournament, the following teams take part.

All You Need To Know About BCCI

Romario Shepherd – All you need to know About him