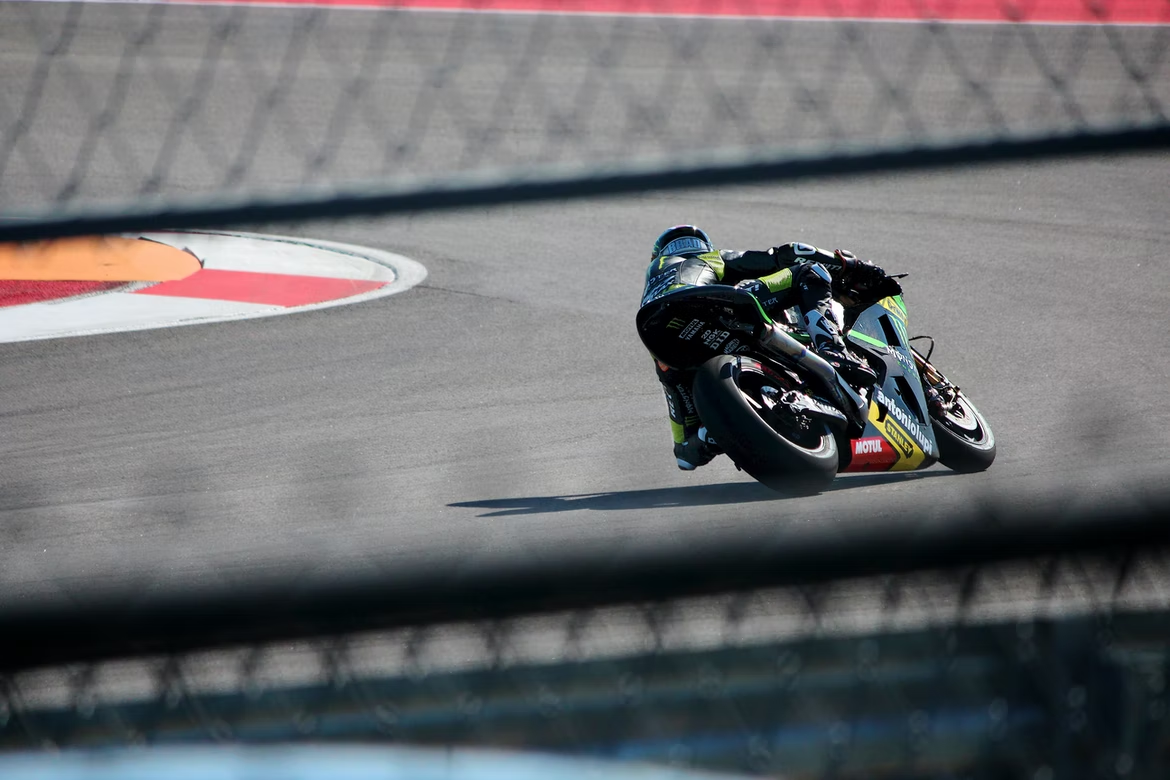 Simon Crafar Believes There Are Loads Of Possibilities In Championship. Simon Crafar, the former GP winner has joined hosts Fran Wyld and Elliott York to handle all major talks from the 2022 season till now. The decision came after the Motul TT Assen experienced the dust getting normal.

Crafar has always been known for his brilliant observation and talks. This time as well, he spoke bluntly while explaining the major highlight from Assen. He believes that the guys went the extra mile to analyze the details of right and wrong after the summer break. He further added that we can’t expect the title race to get over until it is finally over. We are at a very early stage of the season and can’t decide anything as of now.

Crafar said.” You can’t rely on someone to win the Championship halfway. Pecco had fallen back in Germany and what happened with Rins is a clear example of that. There are plenty of possibilities to look for and anything can happen from here.”

He further praised that Alex is doing a commendable job and that would pay off. It wouldn’t be surprising to witness Pecco storming back in the second half of the season. For now, I believe there is a lot to handle and we can witness any crucial change at the moment.

When asked about Alex’s bike, he added that it was completely fine. It is in the same condition as it was last left. The bike can have some impact, but can’t give complete credit to that. Alex is doing the best job and amazed us all with his consistent performances. His speed seems to be unmatched as of now. His turn 5 is still faster than the opponent and no one seems to compete with him in the game till now.