Socorro business helps Socorro players to level up their eSports 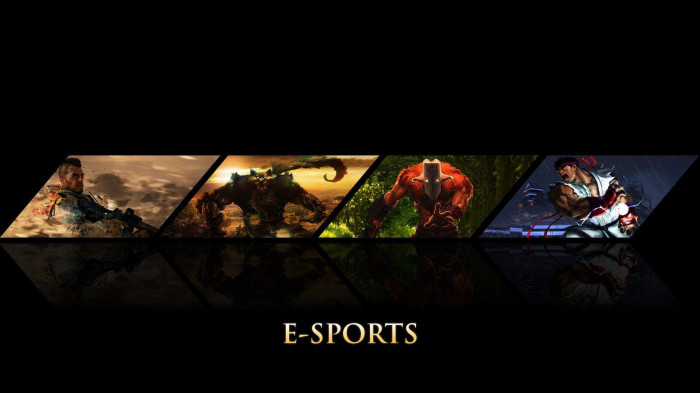 Socorro business helps Socorro players to level up their eSports

Socorro business helps Socorro players to level up their eSports : A new Socorro business with Damian Banks as a director of esports is helping Socorro’s youth take their esports and gaming to the next level. He wants youth in New Mexico to find better career opportunities in the e-sports gaming world. The youth can make their career in eSports however they want. Whether it’s analytics, coaching, or as a player. The eSports company is helping the people in New Mexico.

This year, Damian Banks has officially started the business with three components- content creation, free education for eSports players on gaming, and having its own eSports team. Ecliptix is the company of two brothers Damian Banks and Kyle Banks who have a history in gaming.

The brothers want to revive their dream of games

Damian and Kyle both were heavily inclined towards the call of duty games as teenagers. They were trying to get recruited as a duo. With their company Ecliptix, they are going to revive their dream of playing.

They say”  our parents didn’t really understand our passion for games, they don’t want young boys to feel what they went through. So, the goal is to be able to get young boys exposure to different eSports careers.

Ecliptix is going to partner with New Mexico Tech, the nonprofit DreamBig, and the City of Socorro to make the academy of eSports available and accessible to Socorro youth.

The academy will be holding 8 summer camps for kids in 6th to 12th grade at the New Mexico Tech gaming lab.  The camp sessions will be held on Saturdays between 1 Pm to 4 Pm through August 20.

During the session, the kids will get training for the games like League of legends, call of duty. Two of the 5 biggest games in the eSports world currently will be taught to the students. Ecliptix will soon offer opportunities for free eSports coaching in Albuquerque as well.

Young people can learn about the eSports world, different career options, and find their passion. This will give them exposure to the world.

Who will be the final player to wear No. 6 in the NBA after it has been retired in honor of Bill Russell?