Son Heung-min of Tottenham is the highlight of South Korea’s team for the third World Cup in a row, as coach Paulo Bento placed his faith in his legendary striker who is recovering from a shattered eye socket.

Bento chose 26 players for the tournament in Qatar on Saturday, including offensive midfielder Lee Kang-in of Mallorca and defender Kim Min-jae of Napoli, although he left out fast Ulsan Hyundai winger Um Won-sang.

Son, who has 35 goals in 104 international appearances, hasn’t played since Nov. 2, when he suffered a fracture near his left eye after colliding with Chancel Mbemba of Marseille while represe Son assured supporters on Instagram that he wouldn’t “miss this for the world” even though he would be wearing a protective mask while playing in Qatar while still recovering from surgery.

Bento spent years painstakingly designing his strategy around Son’s speed, two-footed shooting reflexes, and dead-ball accuracy, so there are questions about whether he would be able to play in anything near to his peak form after the injury-related absence.

Son’s ability to practise with the national team again is yet unknown, according to Bento, who stated during a press conference in Seoul that his condition is being monitored day by day.nting Tottenham in the UEFA Champions League.

In addition to the 26 players listed on his official squad, Bento has also included Suwon Samsung forward Oh Hyeon-gyu as a backup who might fill in if Son or other injured players are unable to participate due to illness or injury.

Son cemented his position as the best player in the history of the nation by taking home the Golden Boot award from the Premier League last year after sharing the league’s scoring lead.

Prior to Son’s injury, several observers regarded Bento’s roster as the greatest South Korean team ever put together, at least on paper. Son was backed up by a number of players in their 20s and 30s who were regularly receiving playing time in European football. 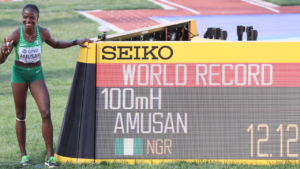 After a celebrity shatters a world record, controversy breaks out 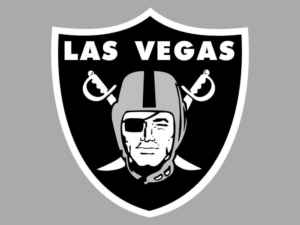 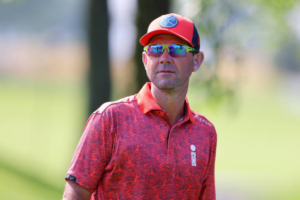 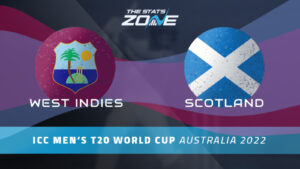 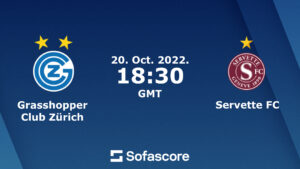 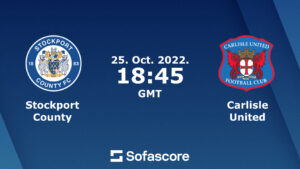