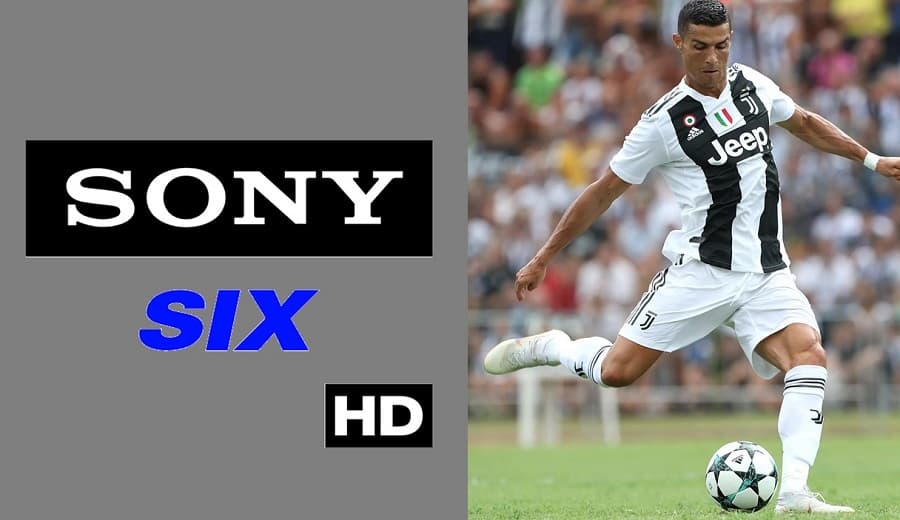 Sony Pictures Network is a leading sports group of channels where they telecast the live coverage of all the sports. all the sports lovers can glue up to the Sony ix for various latest live coverage of the sports. Sony Six Hold the rights of UEFA Champions League 2021-22, which is starting from 14 September 2021. So Watch Sony Six Live Streaming Champions League 2021-22 Football Schedule.

Sony Six covers telecasts of sports like Cricket, football, Badminton, and many more. Check out the telecasting schedule of the Sony Six for football, channel availability, and upcoming events here on this page.

Every game is incomplete without the commentary in it. After all the best entertainment of the game lies in the commentatory. Sony Six has a huge pack of one of the best commentators ever for the sports.

There are experts of games on the panel and makes the game lively with their commentary in it. It adds up to spice and enthusiasm to watch the game series.

Check the list of commentators of Sony Six here on this page.