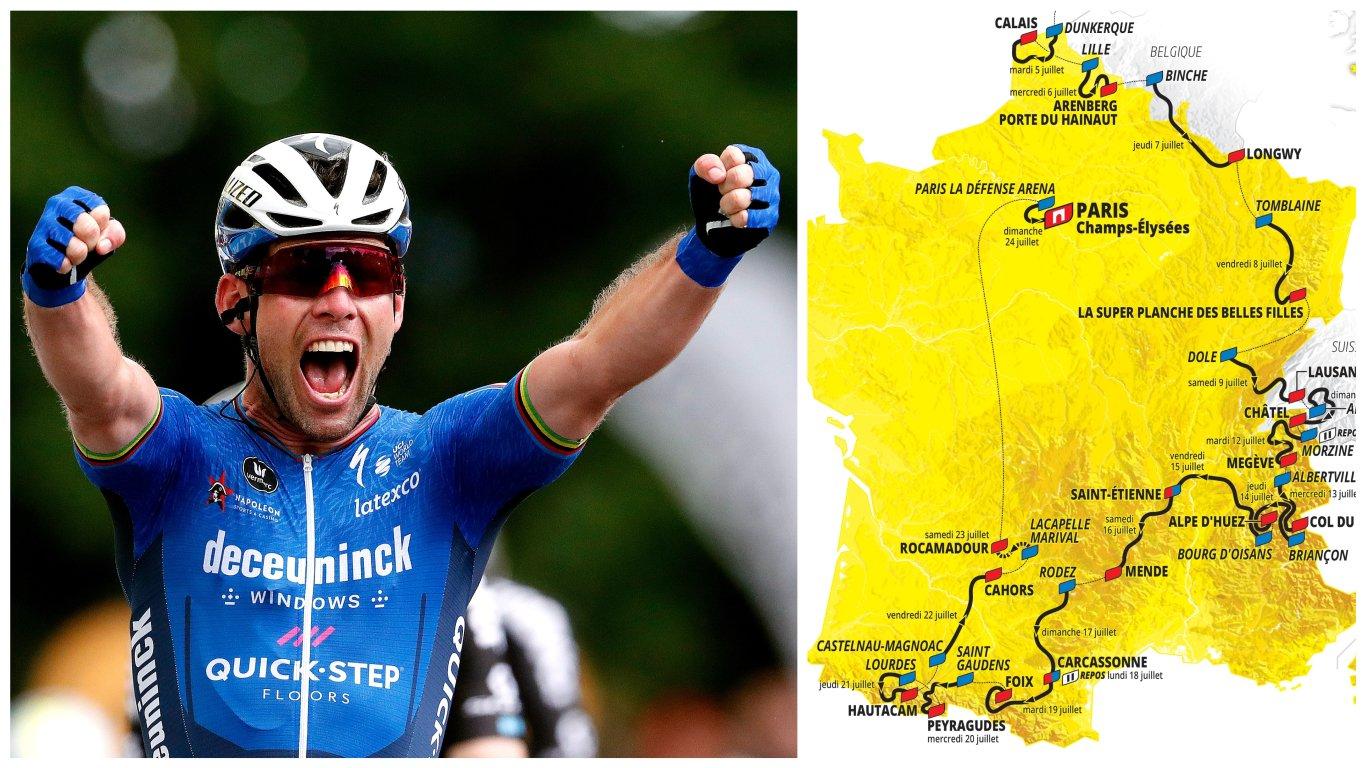 SportsLine’s Menez Views, opinions and predictions on Tour de France 2022. A strong group of challengers will be seen, making their best efforts to end Tadej Pogacar’s rule in One of the most famous bike races with the start of the 2022 Tour de France.

It will start today in Copenhagen, Denmark. Pogacar, who is just 23 years of age, bagged the Tour title for the last two consecutive years and gearing up to face the rivals to ensure his third win of this tour. The rivals include:

The Tour de France 2022 is going to end on July 24 with the traditional finish at the Champs-Elysees in Paris. There will be many variables in the 2022 Tour de France.

One of the former reporters as well as, an associate editor for Sports Illustrated, he covered plenty of sports in 14 years, Menez remained obsessed with the Tour de France for almost four decades.

He said that he is following this iconic 3-week race since the mid-1980s, and at that time, Greg LeMond used to ride with three yellow jerseys.

Menez already analyzed the favorites of the 2022 Tour de France, route, as well as the top contenders. Menez even picked three finishers from yellow jersey, in addition to the winners of:

After analyzing the route along with the results of the participants in the race, Menez picked Fabio Jakobsen (+550) to take home the green jersey despite not being a betting favorite.

Jakobsen remained the outstanding and consistent sprinter of the year, with 10 wins in the kitty. He already bagged the green jersey this year: Valencia, Algarve, and Hungary stage races.

Menez picked Jakobsen above van Aert as the latter as chances are high that he will help teammates Roglic and Vingegaard in the mountain segment, which might take enough strength out of his legs.

Jakobsen’s team, on the other hand will be dedicating their resources to Jakobsen’s green jersey. Menez said, “I’ll gladly take +550 on the fastest man in the race”.

Menez’s choice of a candidate who will win the Tour de France is the one who “is in terrific form.” The candidate needs to be a “strong climber” during “nice odds” to grab the mountain Jersey.

Check out the favorites, top contenders, and odds for the 2022 Tour de France.

Indian U-17 women footballer accused the Foreign coach of misbehavior

Bruins to hire Jim Montgomery as their next head coach