Match No. 1 will feature a duel between Paarl Royals and Sunrisers Eastern Cape. 21 of the SA20 2023 on January 24th, 2019. In Gqeberha, the match will take place at St. George’s Park. Aiden Markram’s Sunrisers team began their season with two crushing defeats at the hands of Wayne Parnell’s Pretoria Capitals. However, the team is now second in the table with 17 points and a net run rate of +0.656, indicating a significant recovery.

They will enter the game having defeated the Durban’s Super Giants of Quinton de Kock by 124 runs on Sunday. With figures of 4-0-20-6, Roelof van der Merwe shattered the opposition’s bats and was named Player of the Match. Half-centuries were scored by Jordan Hermann and Adam Rossington.

On the other hand, with 13 points and a net run rate of -0.014, the Royals, led by David Miller, are in the middle of the table. After their six-wicket victory over Parnell’s Capitals on Sunday, they will be ready for their next match.

The venue’s pitch has been good for batting, but as van der Merwe demonstrated in the previous match, spinners are likely to play a role. After winning the toss, it should always be best to field first.

Recently, the Sunrisers Eastern Cape have been difficult to beat at home. The Royals may not have an easy time defeating the Sunrisers in their own backyard because of their lack of consistency.

For the time being, there is no chance of rain on Tuesday. The humidity will be in the 70s, and the temperature will be around 21 degrees Celsius. 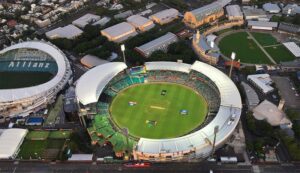 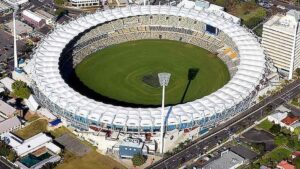 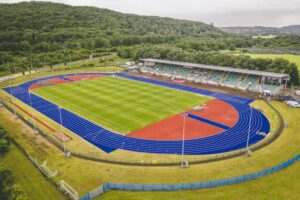 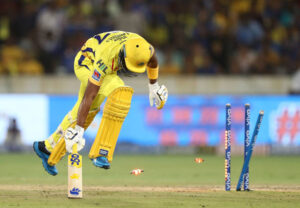 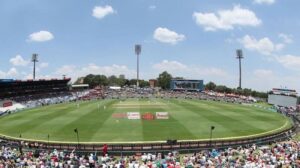 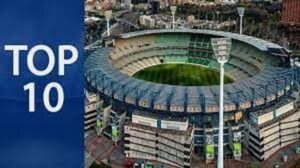