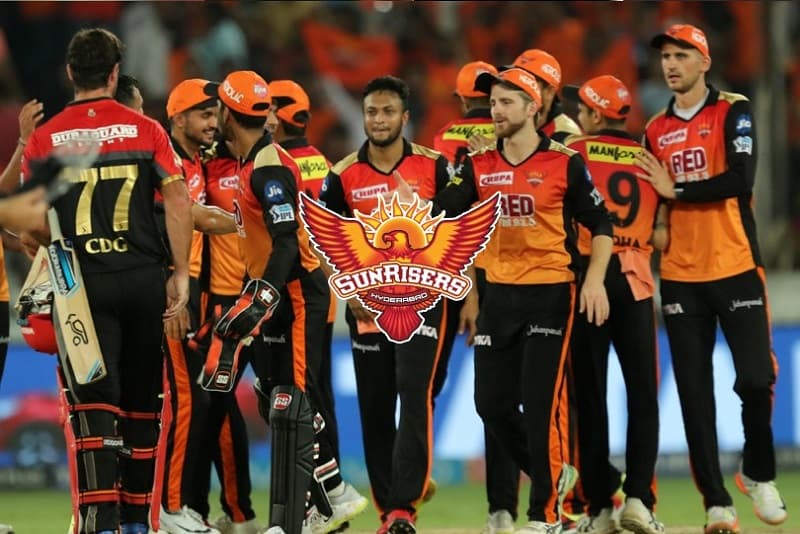 Sunrisers Hyderabad is a cricket franchise based in Hyderabad Telangana. The club participates in the Indian Premier League. The owner of the franchise is the sun group which is found in 2012 after the Deccan Chargers were terminated by IPL. Check SRH Players List 2021, Owner, Captain, Jersey, Coaches, Price List, More.

The nickname for the club is Orange Army or the Eagles. The journey of the team in IPL is not much satisfying as they have won the series only once that in the year 2016. The team is under the captainship of Kane Williamson.

The owner of the team is Sun Group which is an Indian multinational media company. The company has its base in Chennai, Tamil Nadu. The company comes into existence in 1992 that is 29 years ago.

The captain of the team is Kane Williamson. He is a New Zealand international cricketer who plays as the batsman in the team. He has represented the New Zealand team in various world cups for 2011, 2015, and 2019.

He also represents New Zealand for ICC Wolrd Twentry20 for 2012, 2014, and 2016. He is one of the best players of the time. He also was the captain for the team New Zealand for the inaugural ICC World Test Championship.

The coach for the team is Trevor Bayliss who is a former Australian cricket coach and cricketer. His role in cricket is of the batsman. He has been the coach for many of the team to date. A few to name are England, Kolkatta Knight Riders, Sydney Sixer, Sri Lanka, New South Wales.

KKR was under his coaching from 2012 to 2014 during which the team has won the IPL title twice. Sunrisers Hyderabad appoints him as the head coach for 2020.

The colors for the jersey of SRH are orange and black. The jersey is orange in color with the sleeves in black. The bottoms of the kit are black in color.

The operators of the club are the Hyderabad Cricket Association.