T20 Records Registered in the name of Harare Sports Clubs 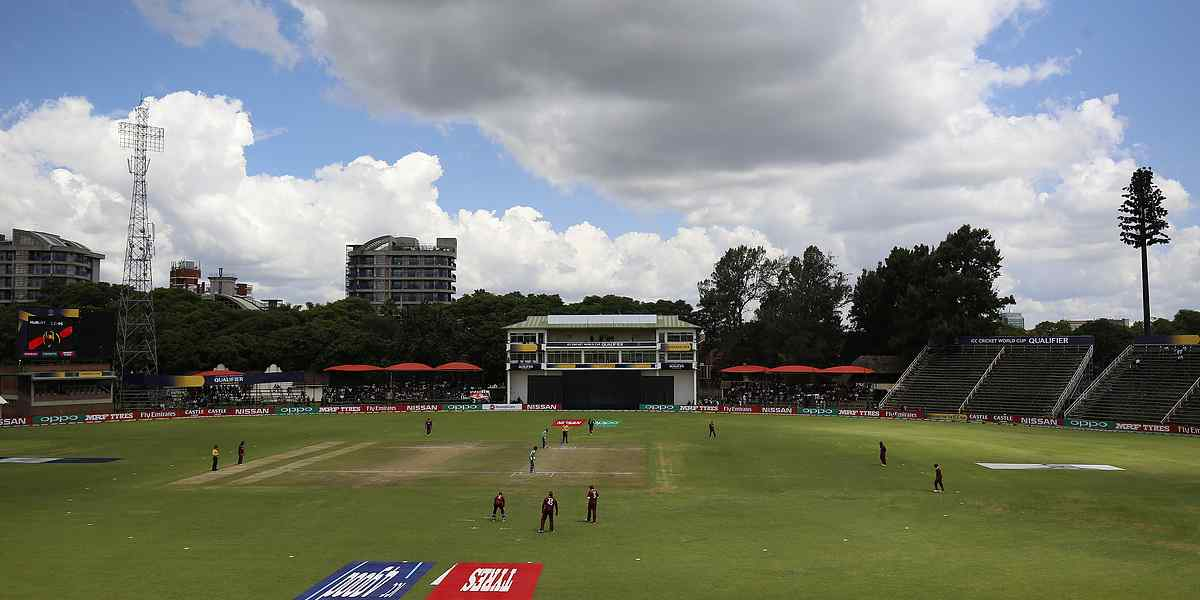 T20 Records Registered in the name of Harare Sports Clubs

Speaking of T20Is, it is the 33rd match to be played at this venue. Zimbabwe has played 29 T20Is and has won just four matches. They lost 25 to have an abysmal venue record. On the other hand, Bangladesh had won two matches and lost one out of their three Harare T20Is last year.

Chamu Chibhabha and Aaron Finch are the top run scorers in T20 cricket played in Harare.

Elton Chigumbura, Fakhar Zaman, and Wessely Madhevere contribute to the top batting at this location. These five players showed great skill and consistency in their batting. They are some of the best cricket players in the world.

The T20 Average Score at the Harare Sports Club is 157 for the first innings and 136 for the second innings. This is good to have when playing in the T20 format of cricket.

Luke Jongwe is the highest wicket-taker in T20I matches for Harare Sports Club. He stands with 20 wickets. Mohammad Hafeez is in the second position with 14 wickets. The third position is bagged by Andrew Tye with 12 wickets. Blessing Muzarabani is in the fourth position with 11 wickets. Chibhabha enters the top five with 9 wickets.

The Zimbabwean bowlers have shown good form in this series. Ryan Burl, Wellington Masakadza, Shoriful Islam, and Sean Williams have picked up wickets. They are key to their team’s chances of winning the series.

In Harare, the fourth-highest innings total is the highest T20I run chase. Out of 32 T20Is that were hosted at the Harare Sports Club, 11 have been won by teams batting second. They stood with 150+ run-chases being sealed on six occasions. This indicates that it is possible to win a game when batting second in this stadium.