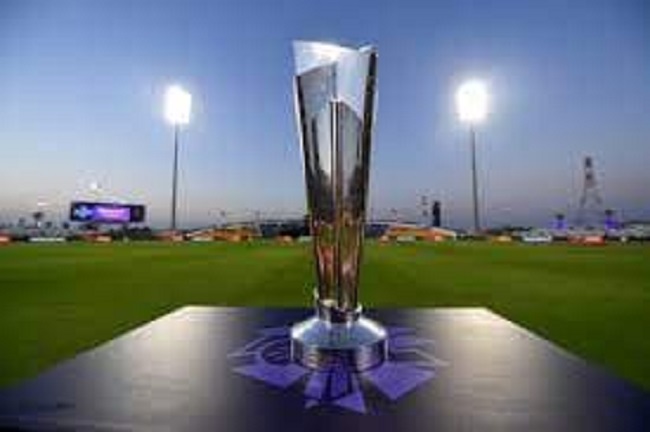 Brisbane (Aug. 31): Defending champions Australia need to win against Ireland on Monday if they want to enter the semi-finals of the T20 World Cup 2022. While Ireland, who lost to England, will be looking to witness another surprise result, Australia are the favorites to win. Both teams have played in the T20 World Cup 2022 once were face to face. That was in 2012. Aussies won by 7 wickets in that match.

Currently the Aussies are expecting another great performance. If the Aussies win the last 2 matches, they can stay in the semi-final race. Reigning champions Australia, buoyed by a resounding win against Sri Lanka, are now eyeing another easy win.

If captain Aaron Finch, David Warner, Mitchell Marsh, Glenn Maxwell, Marcus Stoinis and Tim David shine, it will not be difficult for the Australian team to record a huge total. In the bowling, the triple pacers of Mitchell Starc, Josh Hazlewood and Pat Cummins are ready to trouble the Ireland batters.

All the players have to give 100% performance if the Ireland team has to win against the defending champion Australia. The Ireland team, which is brimming with confidence after winning against the mighty England, has relied on Paul Sterling, Andy Balbrine, Larkan Tucker, Harry Tector and Kurtis Comper in the batting on T20 World Cup 2022.

Here’s a look at the possible teams 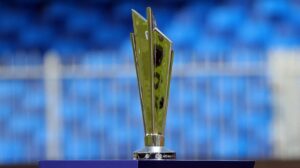 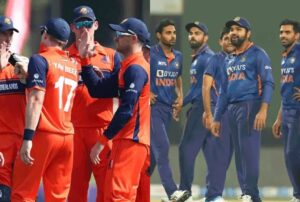 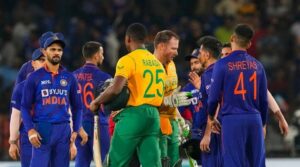 Rishabh Pant will not play against Bangladesh, Rahul and Karthik will continue; India to bat. 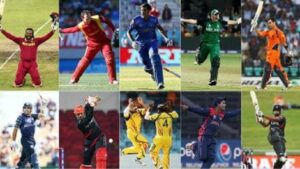 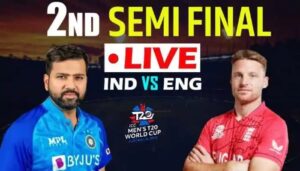 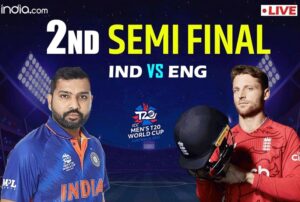 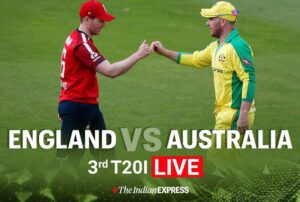 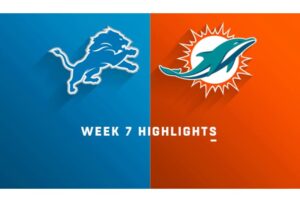