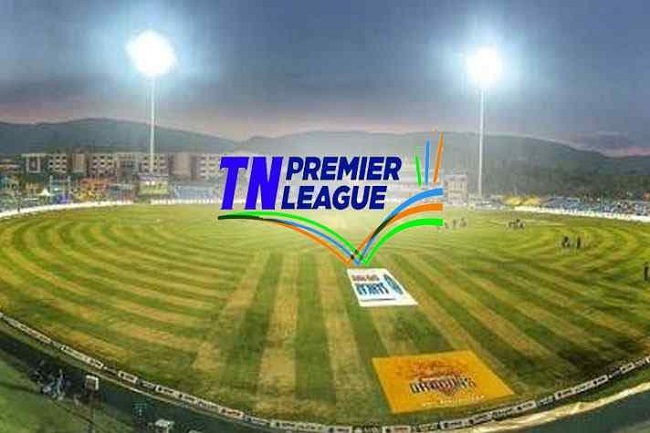 The current defending champions for the league are the Chepauk Super Gillies where they are the winners of 3 titles. It is going to be a round-robin league and playoffs format of the tournament rolling out soon.

Check out more details about the Tamil Nadu Premier League 2022 Start date, team list, owners, and the most successful team information here on this page.

The matches for season 2022 are yet to be announced. We will soon be updating you with the details of time table for the Tamil Nadu Premier League.

Here is the list of teams taking part in the league along with the city, captain, coach for the team.

The owners of the teams are out. Every franchise comes under the ownership of the league. The teams are popularly also known by the owner’s name.

Here is a list of all the owners of the Tamil Nadu Premier League 2022 participating teams.

One of the most successful teams in the league is the Chepauk Super Gillies. The team has been in the winner position for the league three times in total.

The club comes under the ownership of Metronation Chennai Television Private Limited. The home ground for the league is the M.A. Chidambaram Stadium where it is in Chennai city in India.