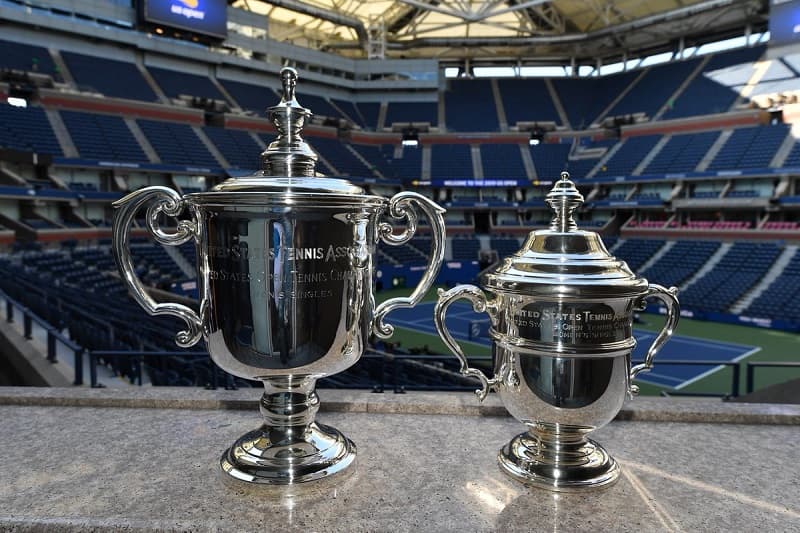 The United States Open Tennis Championship is the popular professional 140 years old tennis championship in the US. It is the fourth Grand Slam tournament that takes place in a year. The fixtures take place for Men’s, Women’s, and Mixed doubles. Check Tennis US Open 2021 Prize Money Breakdown.

The other prize money for the tournament is for the wheelchair and per diem and direct hotel payments.