The Best Soccer Nicknames Of 2023

Nicknames are somewhat of an enigma in the sport of football.

You either have one because you’re really good, or really bad. Of course there are a few exceptions, but those exceptions only generally come if something extraordinary has occurred to warrant a nickname – unless you’re Brazilian, considering most Brazilian footballers play with them by default.

With that in mind, nicknames in football makes for some truly incredible reading. 90min has listed the top 30 that stand out from the rest.

Sometimes ‘the Black Panther’, it’s a shame Yashin’s career came at a time before us, because he is widely considered to be the greatest goalkeeper ever. Given his nickname for his blackout kits – which were actually just a very dark blue – Yashin had freakish reflexes which made it supremely difficult to catch him out.

Plagued by injuries and personal demons, inconsistency marred what was set to be a stellar career path for Adriano. Possessing a wicked shot power and relentless pace and skill, Adriano had all the tools and was known as the ‘Emperor’ despite never reaching his full potential.

Admittedly, it’s a rather simple formula and actually quite boring compared to the other efforts in this list. But no other effort in this list has been able to capture the market like the ‘CR7’ nickname has, solidifying Cristiano Ronaldo as a global superstar. If it was that simple, someone would’ve done it before him.

Brazilians love to get creative with their names.

Plenty of people don’t even know that Ronaldinho’s real name is actually Ronaldo de Assis Moreira. The tricky Brazilian was given his nickname as a child due to his smaller size, but the fact that he made such a mesmerising career with the name is enough to make it iconic.

‘The phenomenon’ in English, Ronaldo was the most complete striker to grace the game. Blessed with technical grace, unrelenting power and the intelligence to piece it all together, the Brazilian had a mightily cool nickname to back up his game. 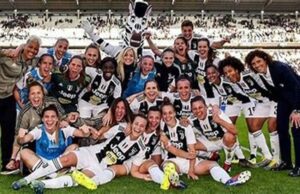 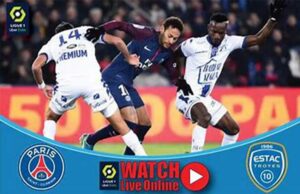 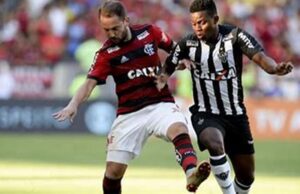 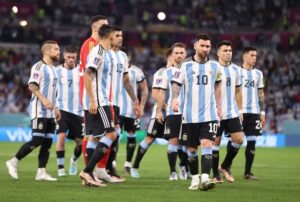 SS Das, Ajay Ratra among those interviewed for spot on India’s selection panel