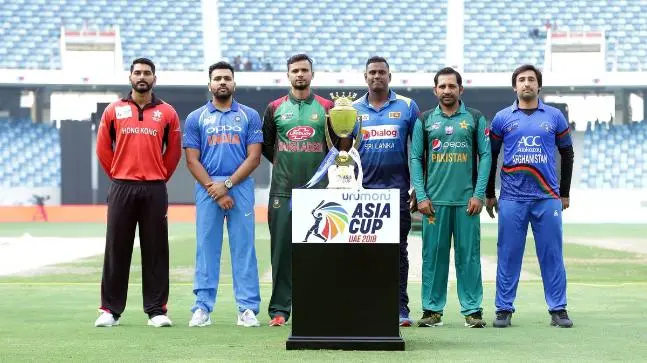 The Best Wicket-Takers in Asia Cup History: The Asian Cricket Council Asia Cup is a cricket tournament for men that includes both One-Day International and Twenty20 International matches. It was made when the Asian Cricket Council was started in 1983 as a way to help get along with other Asian countries. It was meant to happen every two years at first. The Asia Cup is cricket’s only continental championship, and the team that wins it is called the Asia champion. Every two years, it changes between ODI and T20I.

In 1984, the first Asia Cup was held in Sharjah, United Arab Emirates, where the council was based (until 1995). India didn’t play in the tournament in 1986 because of problems with Sri Lanka in cricket. Pakistan didn’t take part in the 1990–91 tournament because of its political differences with India. The 1993 tournament was also canceled for the same reason. The ACC said that the tournament would be held every two years starting in 2009. The ICC has decided that all Asia Cup games are official One-Day Internationals.

After the Asian Cricket Council was cut back in 2015, the ICC said that Asia Cup events would switch between One-Day International and Twenty20 International formats starting in 2016. This was done to match the format of upcoming world events.

India in the Aisa Cup

India has been among the most successful teams in this Asia Cup tournament. They have won seven titles, six in ODI and one in T20I. With five wins, Sri Lanka is the second team with the most wins. India, Pakistan, and Bangladesh have all played in 13 Asia Cups. Sri Lanka has played in 14 Asia Cups, which is the most.

Here are the best wicket-takers in the history of the Asia Cup.

10 of The Most Expensive Cars Owned By NFL Players