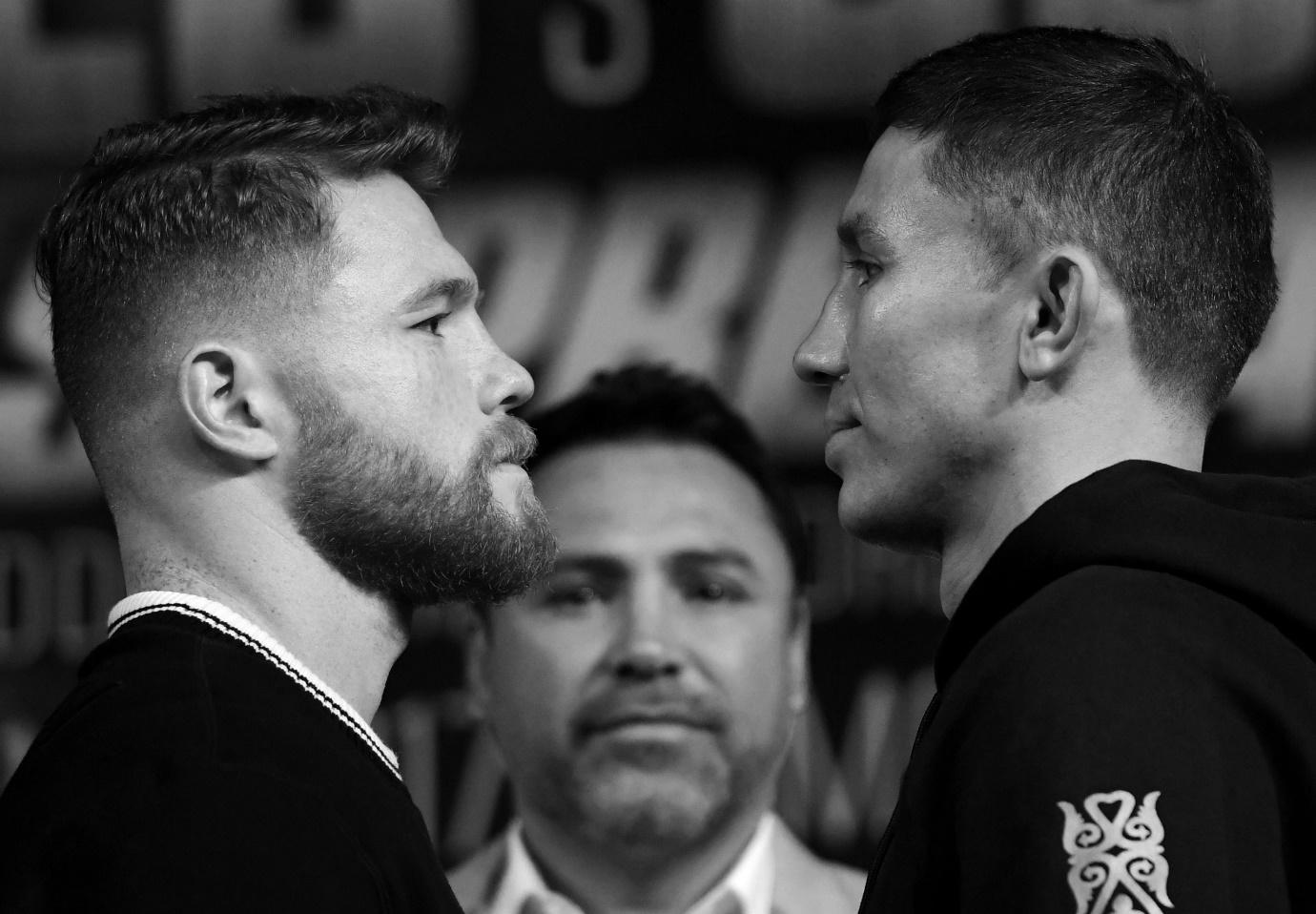 The Canelo and GGG Encounter in New York. Two renowned figures in the boxing world, Saul “Canelo” Alvarez of Mexico and Gennady Golovkin of Kazakhstan, faced the media together on 27 June 2022. The two fighters visited the New York Yankee stadium and attended a press conference to promote and unveil their next fight on 17 September 2022. The duo is going to face each other for the third time in the ring.

In their statements to the media, both personalities expressed their enthusiasm about the upcoming event. They discussed about the IBF, WBC, and WBO belts, in addition to the prestigious WBA Super Middleweight Super Championship.

Canelo conveyed his utmost eagerness to fight his rival and wished that the present day was 17 September. He said that he would prepare himself to the zenith to face his contender. On the other hand, Gennady assured his fans that he would display his best version in the third fight between the two. He added that the upcoming battle was going to settle a contest that was due for a long time.

After the press conference, the two challengers headed to Yankees’ stadium. Apart from being welcomed by the spectators, both also posed for a photograph implying their rivalry. The photograph reveals their sporty competitive attitude and fans can guess their mutual feelings from the image.

After attending the stadium, the two boxers proceeded toward their game counter to the Oakland Athletics. Then, the viewers witnessed another face-to-face meeting of the two catchers at the home plate, which became more interesting with the simultaneous pitching session.

Overall, the two contenders spent a nice time in New York on this Monday, opening up to the media their views and excitement about the third battle. Canelo and GGG have made themselves to be one of the most crucial contentions in the present generation. Thus, fans can expect both to put their best foot forward in the much anticipated third battle.