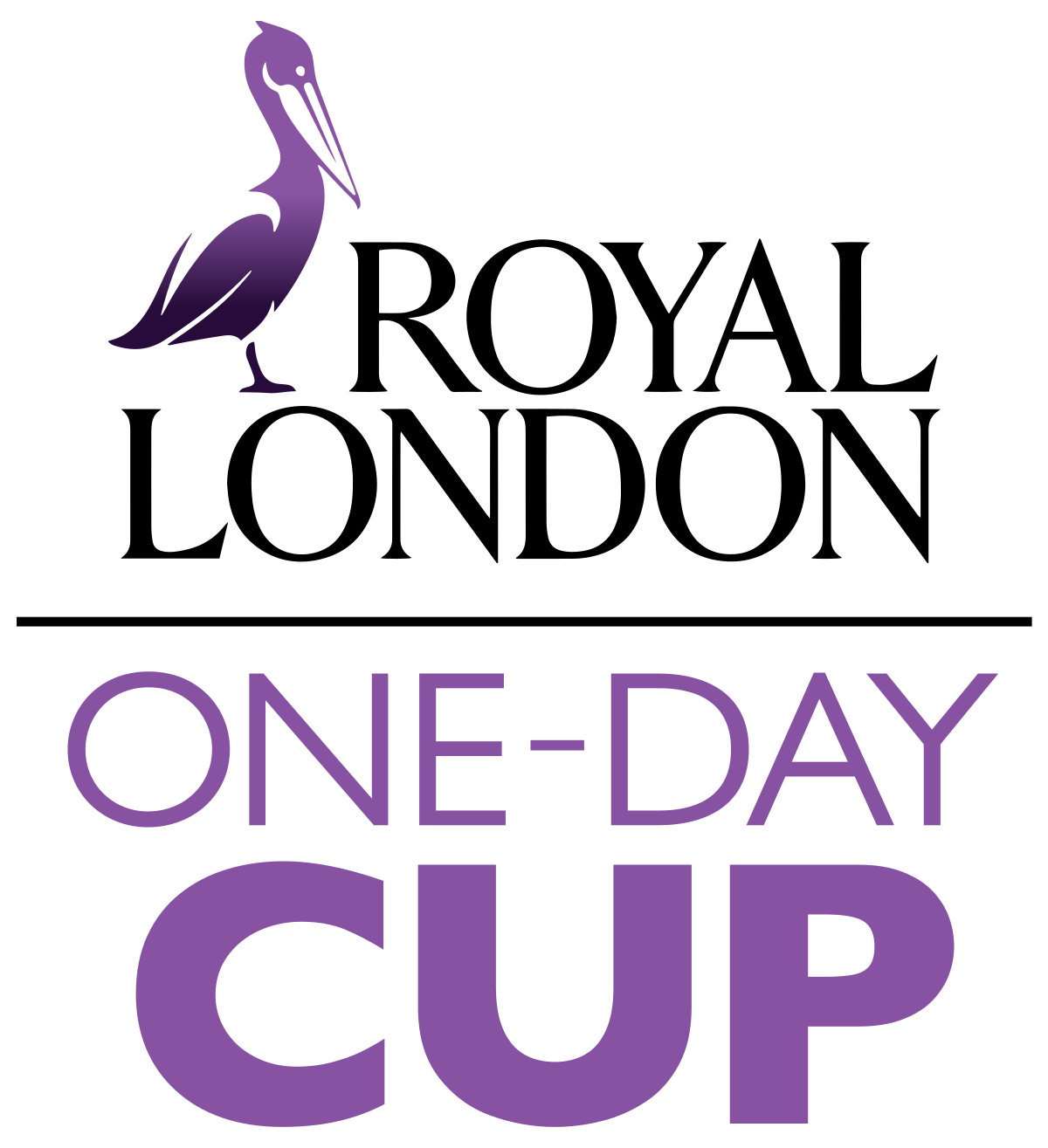 The senior batsman couldn’t keep up his excellent form in the first game for Sussex. He was out for 9 runs off 16 balls. Pujara’s List A tournament didn’t get off to a good start when he led his team against Nottinghamshire, and they lost by 65 runs when they tried to reach the target of 291. When Pujara last played in the Royal London One-Day Cup, he did well with the bat. He will hope to repeat it this time as well.

Krunal Pandya was playing for Warwickshire, but he didn’t get to bat because his team easily beat Gloucestershire’s target of 265 runs. However, he did show off his bowling skills and had a spell of 10 for 0 and 54 for 2. No bowler for Warwickshire had an economy rate of more than 6. Krunal has had an excellent start to his campaign, and he will try to do even better to show why he should be brought back into the national team.