The future of LIV Golf includes relegation and a playoff system. 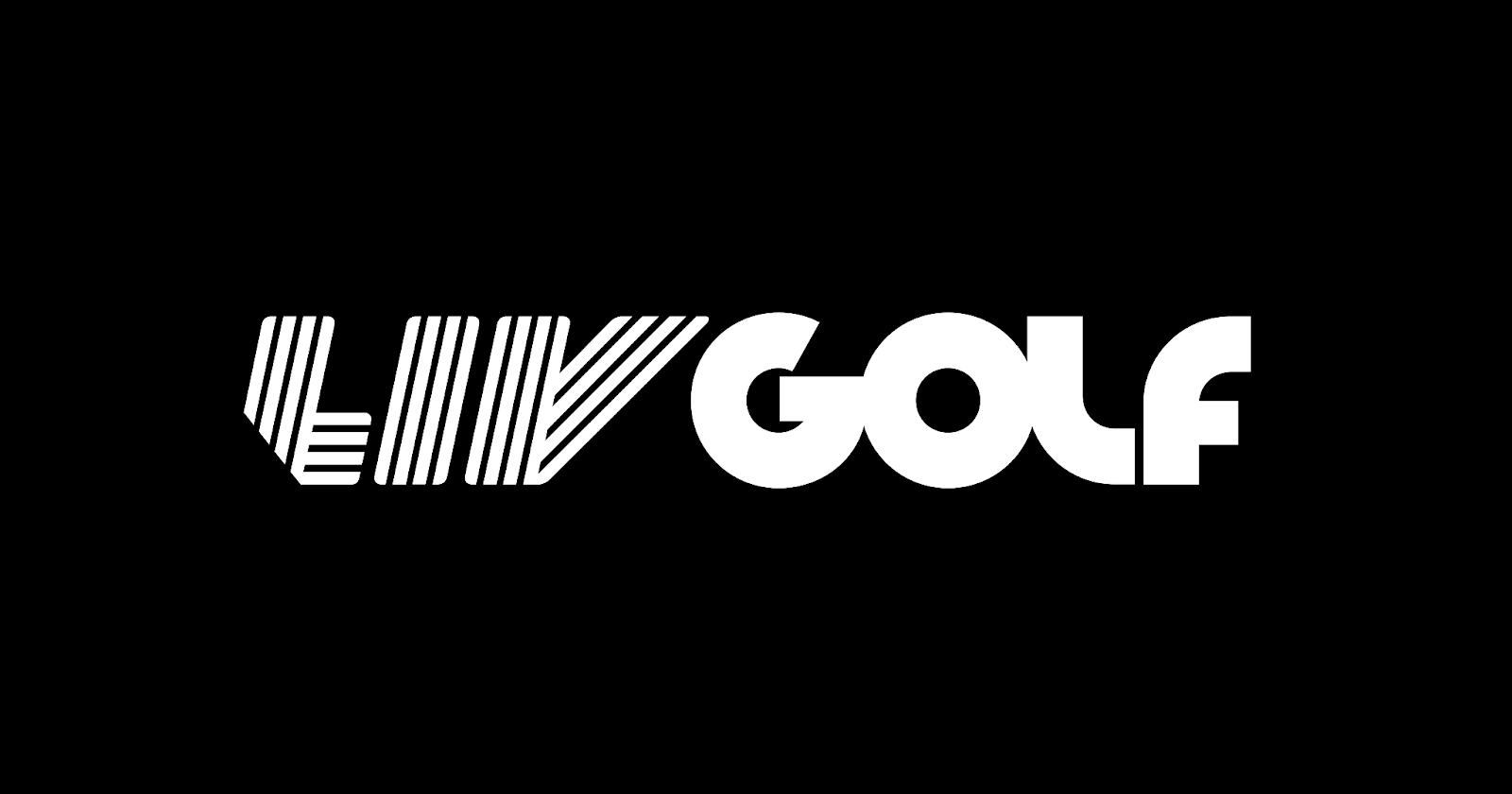 The future of LIV Golf includes relegation and a playoff system.

The future of LIV Golf includes relegation and a playoff system: This week, LIV Golf will hold its third event at the Trump National Golf Club Bedminster in New Jersey. This is the third of eight events that LIV Golf will hold in its first year. It has a total of 48 players. Most of them have been there since the first event in London, but a few more have joined along the way.

In October 2023, after the second season is over and before the third begins, LIV Golf will demote four players and start its own version of Q-School, called the Promotions event.

The term “relegation” isn’t often used in golf, but the idea has been around since 1983, when the PGA Tour became an “all-exempt” tour. Basically, anyone who isn’t in the top 125 FedEx Cup points list loses their card and has to find a way to get it back. This is called being “relegated.”

During the 2023 season, LIV will keep a rankings list, and players who finish in the top 24 at each tournament will earn points for keeping their status for the following year. At the end of 2023, the top 24 players with the most points will retain their position for the next year, while the bottom four players will be demoted.

Depending on their contracts and agreements with LIV Golf, team captains and a few other players may not be sent down. Even if a captain is taken off the team, he would still have a say in how the team runs in the future. Other players who are not under contract may also lose the right to play in the LIV Golf Invitationals if they are not extended by their teams.

Teams will choose which player they want to sign to replace their dropped players. All players still under contract with their team will have the right to play, but they won’t be able to get out of it by being in the top 24. So instead, they will be invited to play. Even if a team is relegated, some players may be chosen to be invited to play in the next season.

The “Promotions” event, which could last three or four days and end with 36 holes, will give both amateur and professional golfers a chance to try to qualify for the 14-event LIV Golf League in 2024. It is expected that between 80 and 100 people will take part in the first round. The top 32 players on the International Series money list, contracted team substitutes, and all category exempt players will play the first 18 holes.

The Promotions event is based on the idea that only four players will be relegated each season, with three coming from the “Promotions” event and the fourth going to the winner of the International Series money list. In the Promotions event, there will be a prize fund, but its size and the number of paid players are not yet declared. The location of the Promotions event is also not set yet, but it should be known by the end of LIV’s opening season.

According to Scott Flemming, India’s basketball can really benefit from a professional league.