The Netherlands, the incumbent champion, defeated Portugal 3-2 on Wednesday despite having a team that was weakened by illness and injury thanks to a goal from Daniille van der Donk. check out complete details about it below.

The Netherlands was without Vivianne Miedema after their opening-round match with Sweden because the top forward tested positive for the coronavirus. Three further players are either alone or hurt. It didn’t appear to matter in the early going against Portugal.

Damaris Egurrola and Stefanie van der Gragt’s heads, both from corners, gave the Dutch squad a 2-0 lead in just 16 minutes as Portugal struggled to contain the Dutch at set pieces.

Van der Gragt paid a price for her goal when an opponent’s boot struck her in the face as she dove to head the ball.

Dominique Janssen, a Dutch defender, tripped Diana Silva, giving Portugal a chance to get back into the game. Carole Costa converted the penalty in the 38th minute. Two minutes after the half, Silva got the second goal with a near-post header.

Jill Roord claimed a third goal for the Netherlands shortly after, but it was disallowed following a lengthy video review. Van der Donk then restored the Dutch lead with a curling strike into the top-right corner.

There were expressions of relief following the victory, which tied the Netherlands and Sweden for first place in Group C with four points each and one game remaining. Nevertheless, it was widely anticipated that the Netherlands would defeat Portugal, the second-lowest ranked team in the competition, more convincingly. Portugal is taking the position of suspended Russia.

Prior to that, Sweden also achieved its first victory when Hanna Bennison scored a devastating goal off the bench to defeat a sick Switzerland team 2-1. 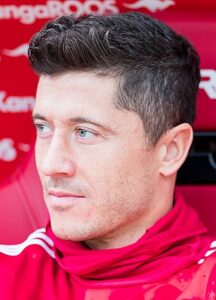 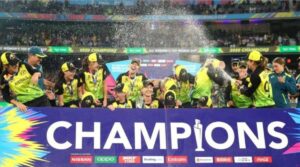 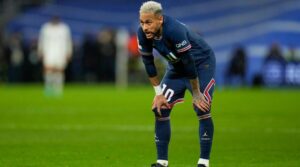