This is a historic first for Isa Guha as a professional sportsperson! 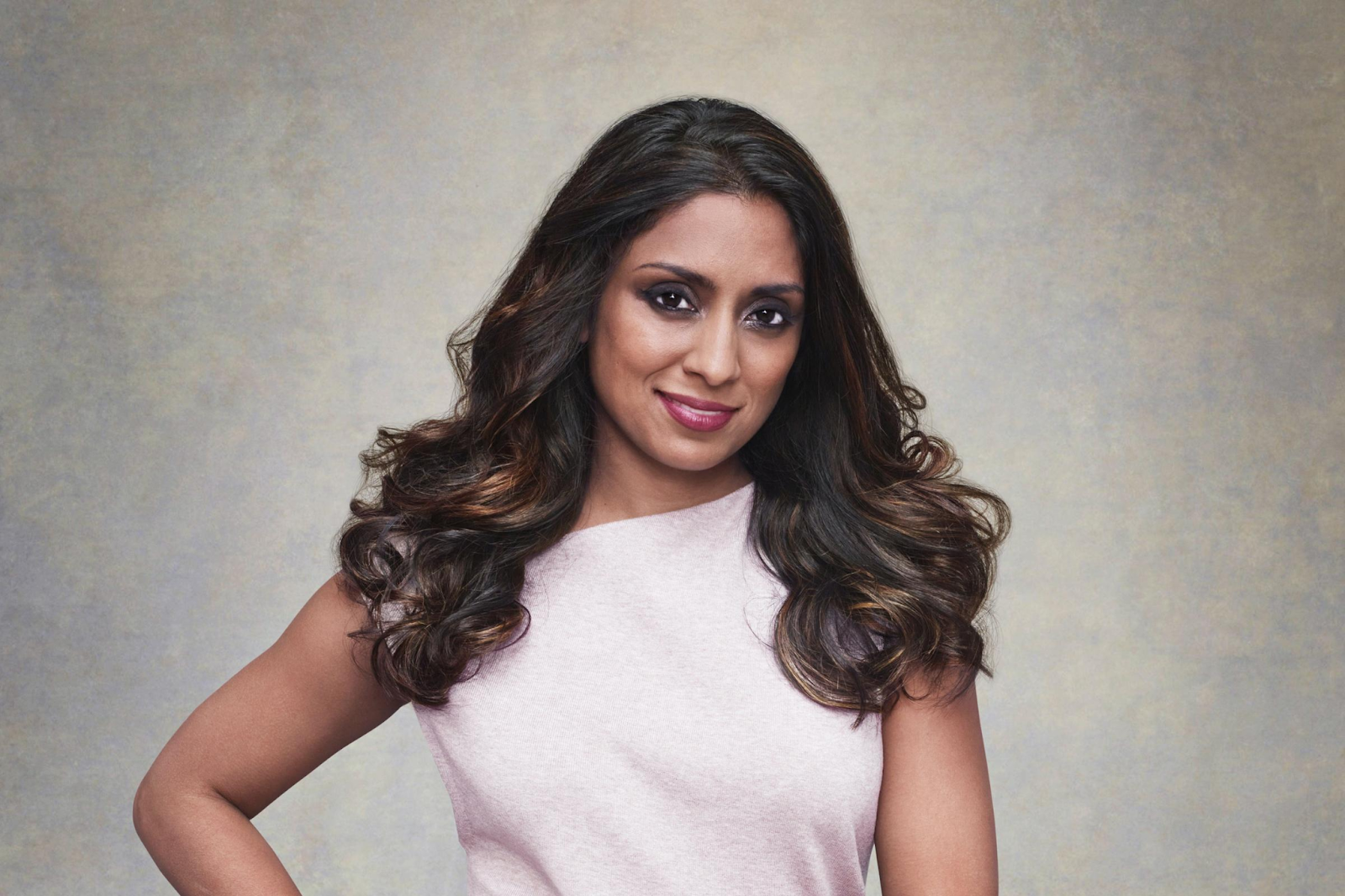 This is a historic first for Isa Guha as a professional sportsperson!

This is a historic first for Isa Guha: When Isa Guha made her international cricket debut in 2002, she was barely 17 years old and the first woman of South Asian descent to represent England in any sport. A fruitful career since then has seen her appear at two major athletic events—The Commonwealth Games and The Hundred—as well as a number of smaller ones.

At the age of 13, Isa, who is now 37 years old and originally from High Wycombe, Buckinghamshire, began playing cricket with her older brother and was soon selected for the Development England team. She attended Wycombe High School, a public high school for female students in Buckinghamshire. She earned her bachelor’s and master’s degrees in biochemistry and molecular biology from University College London, as well as an MPhil in neuroscience from the same institution.

A lifelong cricket fan, she made her Test debut against India in 2002 when she was just 17 years old after discovering the game at an early age. Isa participated in the 2002 Women’s Tri-Series as part of the same tour and had a strong showing, taking three wickets in England’s final defeat to New Zealand.

After helping England win the Ashes in Australia for the first time since 1934/35, Isa was named the ICC’s Number One Women’s Bowler in 2008 after recording career-best Test statistics of 9-100 that year. She was also a member of England’s 2005 Ashes-winning side, which helped the country reclaim the Ashes after a 42-year absence.

After England won two World Cups, an Ashes, and an ODI series sweep over Australia in 2009, Isa was a part of one of the most successful teams in English athletic history. She was the second-highest wicket-taker in England Women’s ODI history and sixth overall when she retired in April 2012 after racking up 113 caps. She would go on to have a successful broadcasting career despite her many sporting accomplishments, and she would continue to do so for many years to come.

Her debut as an on-air presenter at the Indian Premier League (IPL) in 2011 paved the way for several other opportunities. She quickly established herself as a mainstay with the BBC and Sky Sports (UK), as well as affiliations with international broadcasters like Star Sports, Sony Max (India), and ESPN (the West Indies, US), as well as production companies like IMG and Sunset & Vine.

A self-confessed risk-taker, she was the first woman to commentate on an Indian Test Series, any global T20 men’s event during the Caribbean Premier League (CPL), the highly respected Sky Sports Test cricket coverage and Triple M Radio in Australia.

More success down the road

It was in 2020 when Isa took on the role of the BBC’s principal cricket analyst and presenter as they acquired the highlights and returned live cricket to BBC television for the first time in 21 years. This position would lead to her being hired as the BBC’s principal broadcaster of The Hundred in 2021, a format meant to attract younger people to get into cricket. It was a competition that offered equal importance to both men’s and women’s teams, with most matches taking place in the same location on the same day and being back-to-back double-headers.

Isa is also a charity ambassador in addition to her activities in athletics and broadcasting. With the British Asian Trust, she serves as an ambassador. On her website, she says of her charity work: ”My ambassadorial roles have allowed me to influence change in several areas and it is a great privilege to be involved with so many inspiring charities. The British Asian Trust handles various life changing projects within the UK and across South Asia, while Sporting Equals encourages diversity and participation in any form of physical activity.”

Pitch Report and more for Ireland against South Africa 2022

India vs Pakistan: India is All set to play Asia cup 2022