Some of the first-choice players are back in the Indian team for the ODI series against Bangladesh, which starts on December 4 in Dhaka. These players were rested for the New Zealand tour, so they will be eager to get started in the Bangladesh One-Day Internationals.

On the other hand, the hosts have suffered a major setback as a result of the injury to captain Tamim Iqbal, who has been ruled out of the series. Bangladesh, on the other hand, has some talented batters and is dangerous in its own backyard.

In light of this, let’s look at three batters who might have a great game in Dhaka:

Liton Das is a name that many Indian fans will never forget because of his quick fifty, which put the Men in Blue on the verge of an enormous upset in the T20 World Cup. He is Bangladesh’s stand-in captain and has previously performed admirably against this particular opponent.

He has scored 228 runs in six One-Day Internationals, including a century against the Men in Blue. If Das is not removed from the game early, he is more than capable of taking India out of the game on the powerplay as a counter-attacking batter. Watching how the visitors react to him will be fascinating.

Recently, he has been scoring runs for fun, which suggests that he is not the same player who struggled in England earlier this year. He scored the most runs for India in the Asia Cup and the T20 World Cup, becoming the tournament’s leading run-scorer.

Many would probably agree that the one-day international format is Kohli’s favorite, and the former Indian captain would undoubtedly want to score a lot.

Kohli has scored 680 runs at a mind-boggling average of 75.55 in 12 ODI matches against Bangladesh, including three centuries and as many hundred. If the hosts don’t get rid of him quickly, he could exact severe retribution.

Rohit Sharma scored hundreds against Bangladesh in the 2015 World Cup, the 2017 Champions Trophy, and the 2019 World Cup. It seems like he just loves to bat against them. After the T20 World Cup, the Indian captain has had some time to reflect on his recent form.

But Rohit, like Kohli, would like to score a lot in ODIs because he gets the time he needs to settle in. Because of Rohit’s track record of discrimination against them, Bangladesh will likely refrain from providing freebies. 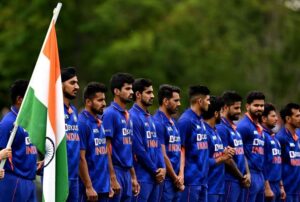 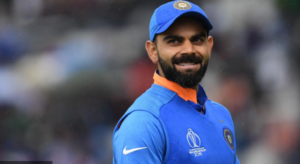 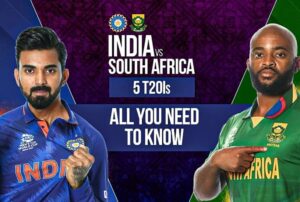 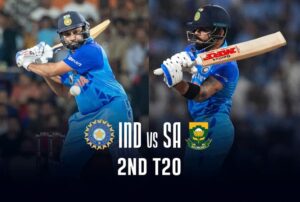 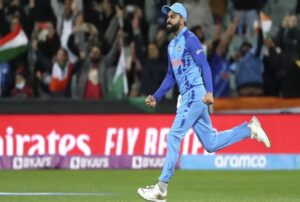 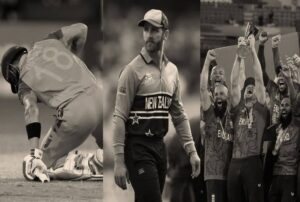 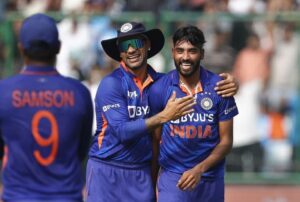