Time to know a few facts about Jayasuriya 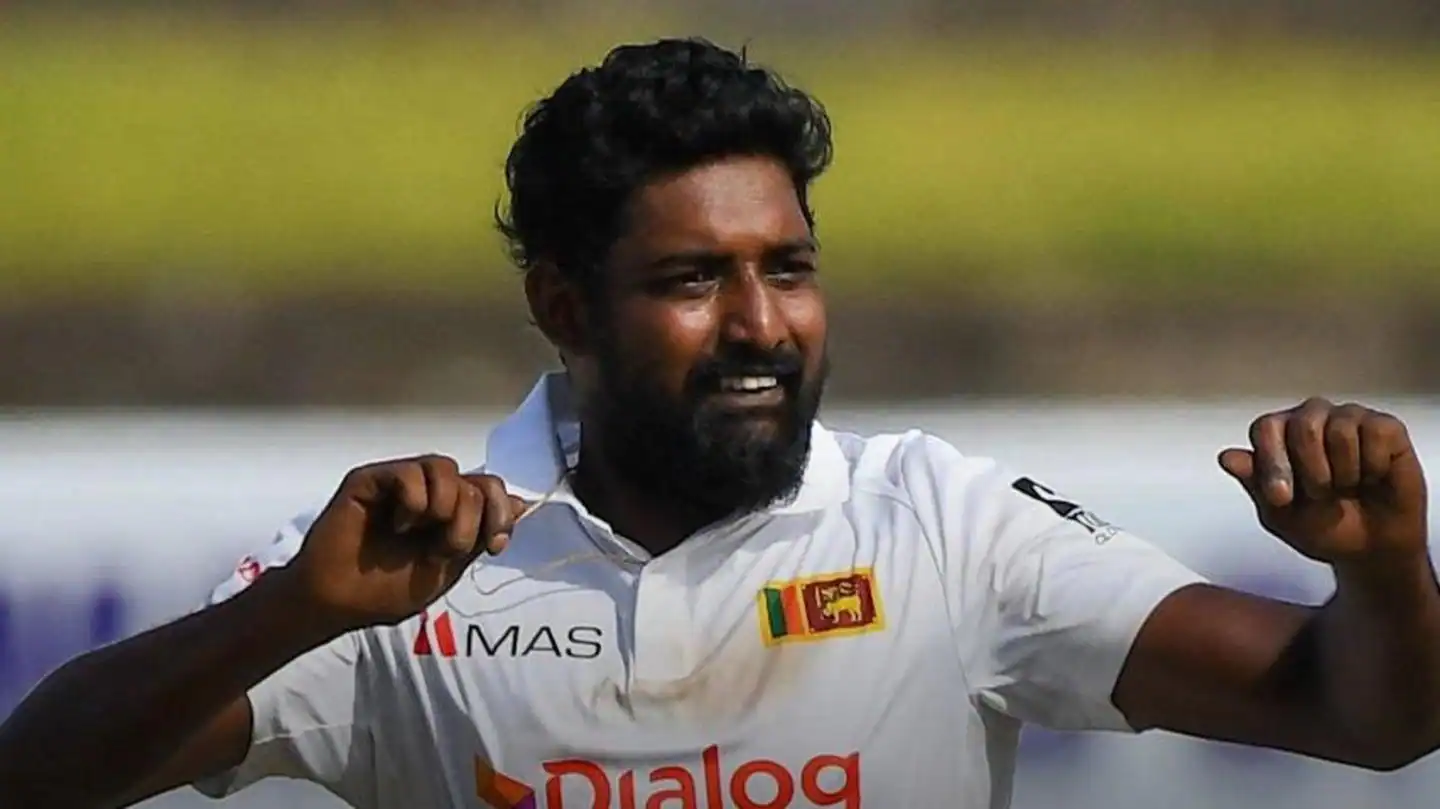 Time to know a few facts about Jayasuriya

Time to know a few facts about Jayasuriya: Neketh Gedara Roshan Prabath Jayasuriya was born on the 5th of November 1991. He is a professional Sri Lankan cricket player.

He plays for the national team of Sri Lanka. In domestic matches, he is a member of the Colts Cricket Club and Jaffna Stallions.

Jayasuriya was a student of Christ Church College, Matale College, and Lumbini College, all located in Colombo.

In March 2021, he was a member of the Sinhalese Sports Club team. This club won the 2020–21 SLC Twenty20 Tournament. The club won this first again after winning it in 2005 before. In August 2021, he was selected for the SLC Greys team for the 2021 SLC Invitational T20 League tournament.

In the second innings of the match, he took another five wickets. He finished with the best bowling figures on debut and fourth best overall, with a figure of 12 for 177 runs. He also became the second bowler for Sri Lanka to take five wickets twice on his Test debut.

He was rewarded with the “Man of the Match” award for his match-winning bowling performance. In July 2022, he was summoned to the Test squad as the premium spinner for the match series against Pakistan.

The best figures in a match on debut – 3rd

22nd – The best figures in an innings on debut

3rd – The best figures in a match on debut

18th – The most consecutive five wickets in an innings

15th – The most consecutive five wickets in an innings

Words of Prabath Jayasuriya: ‘I gave my everything to play for Sri Lanka’

Facts you need to know about Qatar National Cricket Team