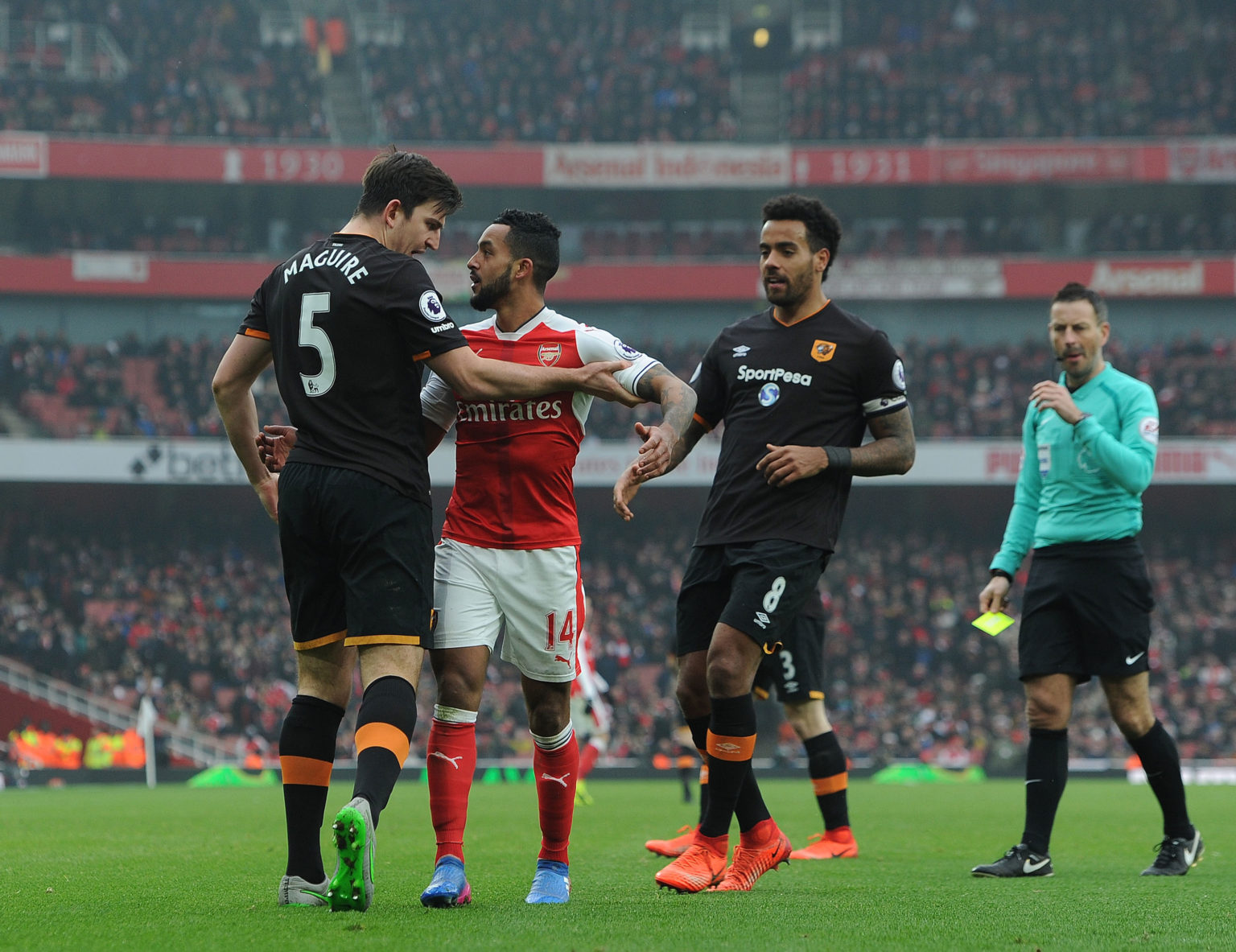 Manchester United in talks with ex-Tottenham midfielder: According to The Telegraph, discussions are now going place between Manchester United and Tom Huddlestone, who is currently a free agent.

Huddlestone has not yet signed a contract with any team. It is quite unlikely that Manchester United would make a move like this.

However, there is no need to become overly excited or react hastily because the club does not view this guy as a potential alternative for Frenkie de Jong in the starting midfield position for the first team.

There has been discussion about the possibility of Huddlestone serving in a dual capacity with the team’s under-21 squad, as both a player and a coach. This would take the position of Paul McShane, who earlier this summer declared that he would no longer be competing in the sport.

During the previous season, McShane was given the responsibility of serving as both a player and a coach for the under-23 squad (with new rules now reverting this to the under-21s). The maximum number of participants who are older than the age restriction that can take part in games is still limited to six.

Huddlestone, who is 35 years old and a free agent, is excited about the prospect of transitioning from a playing career to a coaching career. He is eager to make the switch.

The player that has competed for England at the international level has a history of playing for Derby County, where Wayne Rooney was a teammate of his. His most recent stop was in the Championship with Hull City, where he played them.

Michael Carrick and Dimitar Berbatov were on Huddlestone’s team at Tottenham Hotspur, where he played more than 200 of his professional appearances. Huddlestone was a teammate of both of these players.

Huddlestone was a member of the club for most of his professional career. In addition to that, while he was playing for Hull City, he often shared the field with Harry Maguire.

Paul McShane is currently employed by the club on a full-time basis in the role of academy coach. In this role, he is responsible for coaching players in the under-18 and under-21 age groups. During the previous season, he was a member of the under-23 team for Manchester United and played in five matches for them, splitting his time between the league and the EFL Trophy.

Isak Hansen-Aaroen, Kobbie Mainoo, and Dan Gore are all talented players who have a chance of being promoted to the under-21 team more quickly than expected.

These players could use a helping hand from someone with more experience to assist them with the more physically demanding aspects of moving up a level. Huddlestone has a great deal of experience, which he is able to share with the younger players on United’s team. At the young level, the club does not exactly lack talent in the midfield position.