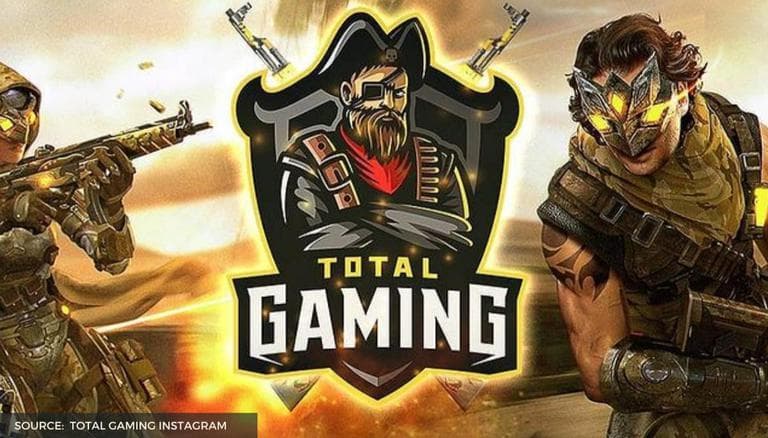 Esports is a popular and professional form of competition that takes place using video games. It is well organized, multiplayer video game competition which rolls out between the professional players of the game. Check Top 10 ESports Teams In India.

eSports is rising its popularity day by day. There are various teams in India that have been in the top 10 since the evolution of the video gaming era.

Check out more details about the Top 10 esports Teams in India and their information here on this page.

Orange Rock is an Indian PUBG Mobile team that comes under the ownership of Pole To Win International (PTW). The team is in the top 1 position in India who plays the game for the tournament. The manager for the team is the Bharat “Ribbiz” Reddy.

TSM Entity is a popular team that holds position two in the tournament. The team has a record for holding the sixth position for the PUBG Mobile bagging $14,500 and it wins prize money of $26, 781.

Celts are the top 3 teams in India where they have been in the 9th position for the PUBG Mobile Club Open. It is one of the top teams that won the prize of $10,500. The earning for the team are $55,222

It is an Indian organization that entered into the Free Fire. It entered b signing The Mafia’s. The captain of the team is FozyAjay. The total earnings for the team are $91, 879. The net worth for the team is $49,692.

Megastars are professional gaming organization that is competing in PUBGM, Clash Royale, and Clash of Clans. The CEO of the team is Chandni and the sponsor for the team is NiMO TV India. The net worth for the team is $32,268