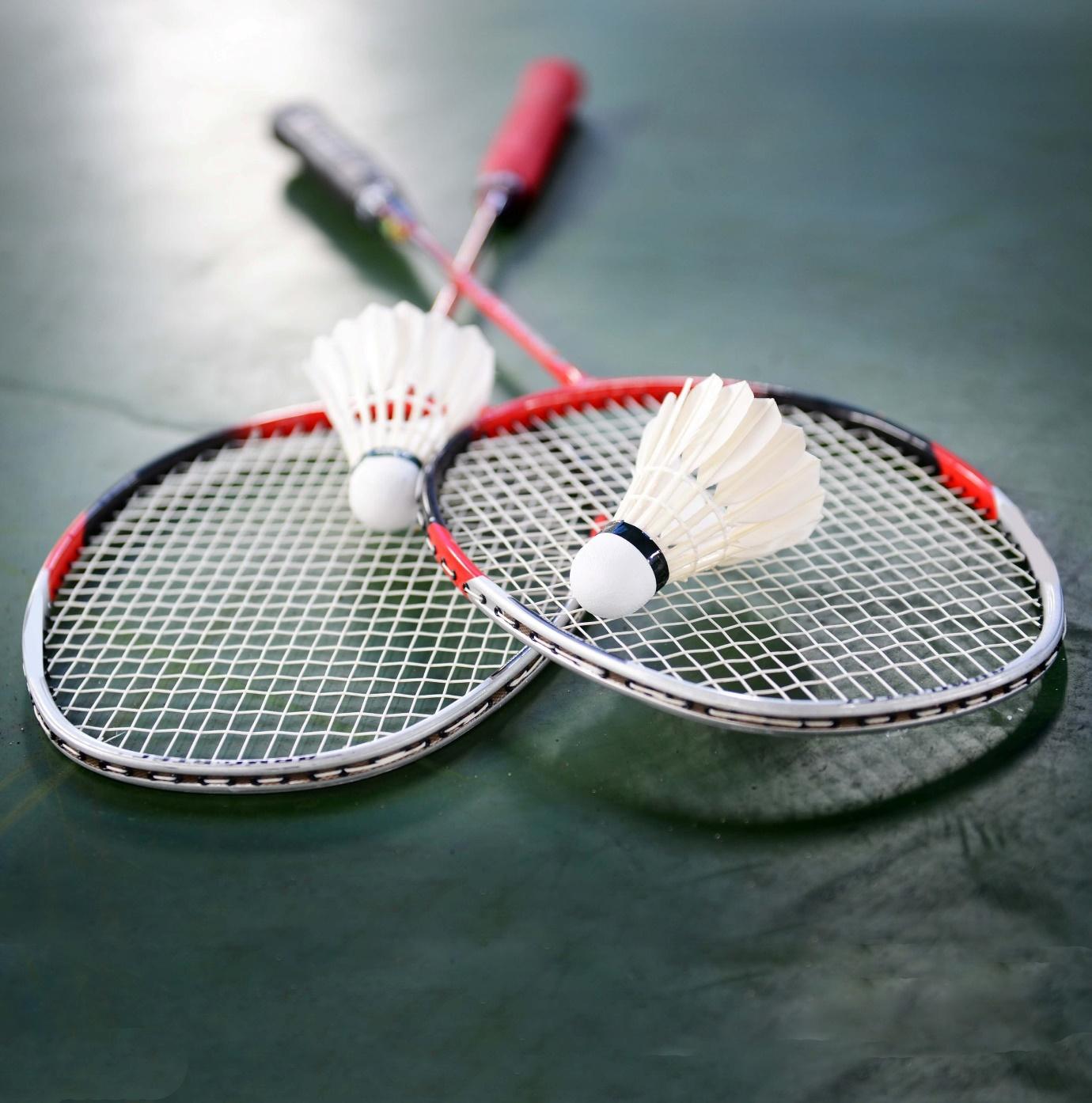 Marin is a star badminton player. Way before touching 30, she managed to earn all the major titles. She is an inspirational player not only in her home country but also across the globe. She bagged the silver medal in the girls’ singles event of the 2009 European Junior Championships. At that time, she was 16 years of age. Two years later, she moved ahead to grab the Gold. She also won the Bronze in the World Junior stage. She earned five consecutive European Championships titles: 2014, 2016, 2017, 2018, and 2021. World title came in her kitty thrice: 2014, 2015, and 2018.

27-year- Tai Tzu-Ying got her major badminton medal in the 2009 Kuala Lumpur Asian Junior Championships. She won silver. In the 2014 Asian Championships, she got the Bronze. She finished third in the Asian Championships a year later. Tai bagged the Asian title in 2017 and 2018. The Gold at the Asian Games 2018 Jakarta-Palembang edition was for Tai. In the BWF World Tour, she bagged 11 titles playing 19 finals. The World Championships is still not in her name, but she will for sure bag it soon.

This Japanese shuttler finished third at the Rio Olympics. Okuhara was under the spotlight when she bagged the Bronze at the 2011 World Junior Championships. Nozomi bagged the Silver at the Asian Junior event in 2012. Later she upgraded the Bronze to Gold while playing in the 2012 World Junior Championships. In her kitty, there are five BWF World Tour titles, and that includes the 2021 All England Open.

Sindhu is the pride of India in Badminton. She began with a bronze medal at the Asian Junior Championships in 2011. In the same year, she bagged Gold at the Commonwealth Youth Games. She upgraded her Asian Junior Medal to Gold in 2012. At the 2013 World Championships, she won the Bronze. The medal tally continued and she earned Bronze in 2014, and 2 Silvers in 2017 and 2018. It was Gold in 2019. In the 2018 Commonwealth Games & the 2018 Asian Games, she won silver. There are many other medals that she won and made her nation proud.

An-Se-young is a young player of 19 years. Young won five BWF World Tour titles. Her unique win was in 2019. In this match, she defeated Spanish star Carolina Marin in a three straight set in the French Open. The major senior championship medal is still not in her kitty.

24-year-old He Bingjiao impacted the badminton world in 2013. She earned Bronze at the World. In the Asian Junior Championships girls’ singles, she also got a Bronze. In 2014, She got World Junior Silver. The Asian Bronze was upgraded to a Gold in 2015. He Bingjiao bagged gold in the 2014 Youth Olympic Games. She won 1 BWF World Tour title and Bronze in the 2017 Asian Championships in Wuhan. After 2 years she won silver in Asian Championships. The 2018 World Championships bronze medal went to her.

Thailand’s Chochuwong tasted the limelight when she was playing in the Junior Badminton category. She earned the Silver at the 2015 Asian Championships. At that time she was 17 years of age. Pornpawee also earned a silver in the 2016 World Junior Championships. She was a member of the Thai Team for the 2017 and 2019 Southeast Asian Games.

Cricketers who have hit 6 fours in an over

Top 10 Players With The Most Assists of All Time