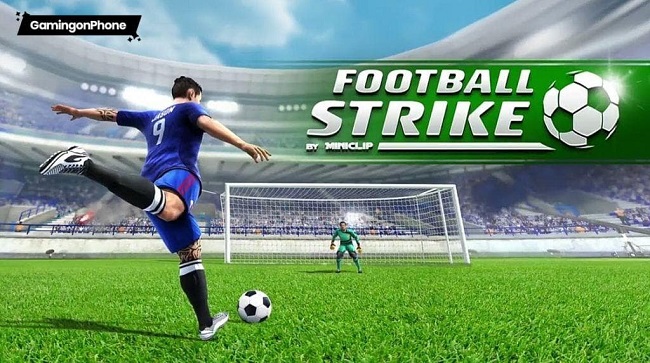 We all know that Football is an outdoor sport and a very popular sport. There is not a single man who is unaware of football. But, this current era is a virtual era almost all the outdoor or indoor games including football, now we can know play on our mobiles and on Personal computers. Technology allows us to play football with friends when sitting at home. This virtual world gives us an experience like we are on the field. Check the Top 10 football games in the world Right Now.

FIFA 22 is the 29th edition of the FIFA series. It is one of the most popular football games. In its new edition, Hyper motion technology is used by the developers, it has motion-captured data of 22 real players. Career mode is added in the game where people can control the career of a player. The game has licenses for 30 leagues, 700 clubs, and 17,000 players. In this edition, the Indian super league is also added to the game.

Pro Evolution Soccer and now known as football is a series of games owned by Konami (Developer company). The first time was released on 21 July 1995. Fans play this game very often. It has various features including career selection, skills editing, and much more.

A football manager is popularly known as a worldwide soccer manager. This game was first published in 2004. It is a series of football management games. It’s not like other games, which are full of action it focuses on the management of clubs. More than multiple players it is a single-player game. Managing the club is actually feels like you’re the owner of one of the clubs. Fans like this game and play this more often.

Thi game is an offline game with simple gameplay which makes it easy to learn. It feels very realistic. It is a casual game with smooth graphics and gameplay. But it has fewer real player and leagues which make it slightly stale

This is an offline game and easy to play, it is a bit of a creative game and users can customize the game easily. People from all age groups can play this game. But this is not a very realistic game and the graphics are also not very good as compared to previous games. It’s fun to play in starting but later it becomes slightly boring.

Football Strike is a game for casual players and serious players as well. Graphics in this game are a bit not up to the mark as compared to some of the other games on the list. It is very easy to play and its gameplay is also easy. It is free to play.

Rocket league is not an actual football game that has cars instead of players. Then also many players play it and it’s fun to play this game. It has many customizable options, we can customize it easily. It is one of the best in terms of online playing.

It is a card-based battle game. Football Drama is a very easy game to get started. It is also available for mobiles. It gives a different perspective to see the football match. It is fun to play this game

This game is developed around 1995, when a number of soccer games were developing, ultimate soccer manager was the first Manager game. In this game, players can manage the clubs and teams, and transfer players from one club to another. This was very popular among older players back then. 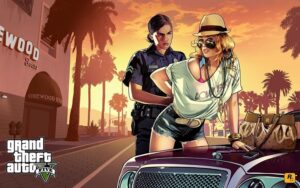 Top 5 Online Mobile Games, which are very popular in 2022 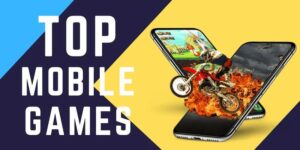 Football player’s salaries Revealed for all Football League in 2022

Who is the richest goalkeepers in the world Right now