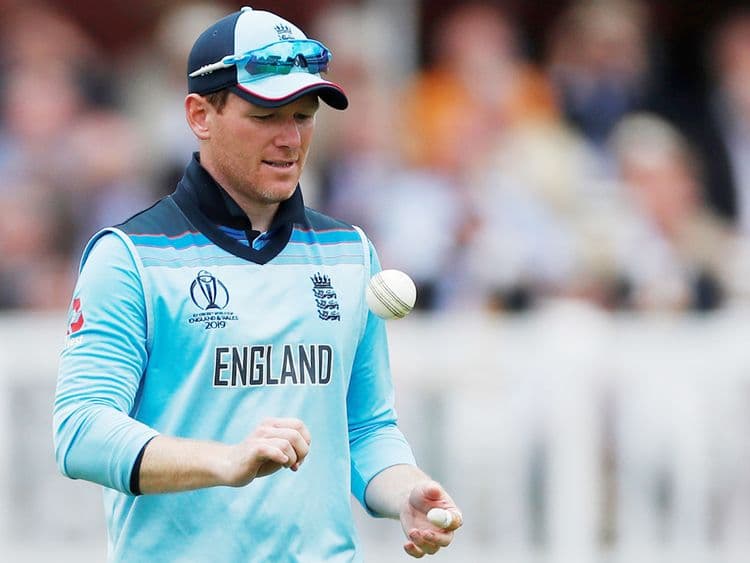 Cricket is one of the most famous and popular games that is played all over the world and from past years cricket has been growing more and more under cricket there are many more matches played like Twenty20, T2OI, ODI’s, IPL and many more. Due to COVID-19 the pandemic situation, the cricket schedule was postponed but as we know things are coming back to normal the matches have been scheduled. Check Top 10 Highest Paid Players In The Cricket In 2021.

There are some famous personalities cricketers who have marked their name in the history of cricket by having the highest-paid each team has around 18/20 players and every player is paid according to their contract whereas the captain or the best player get more salary. So below let us check out the complete details about the Top 10 Highest Paid Players in Cricket in 2021.

Virat Kohli is an Indian cricketer who is the current captain of the India national team, he is a right-handed batsman he plays for Delhi in domestic cricket and for Royal Challengers Banglore in the Indian Premier League he is known to be one of the best batsmen who has a record of being fastest international runs according to the source his income is $2.4m and in Indian Rupees 170 million rupees he not only earn from the cricket matches but also from various other factors like endorsements and many more.

Dean Elgar is a South African cricketer who play Tests and ODI’s he is the current Test Captain and he is a left-handed batsman and slow-left arm bowler he is known as a short-tempered guy on the field due to which he received a salary of $440k per month and his net worth is $2.2m he also has great sponsorship with huge brands like Puma, Adidas, and the brand pay him a good amount of money however Dean live his luxurious life which made him the second list of highest-paid player.

Rohit Sharma is an Indian International cricketer who plays for Mumbai in domestic cricket and captains Mumbai Indians in the Indian Premier League as a right-handed batsman and an occasional right-arm off-break bowler. He is also the vice-captain of the Indian national team in the limited-overs format, outside the cricket world he is also the brand Ambassador of WWF-India he has also signed with Adidas deal worth $300k and in the upcoming years it will keep on increasing.

Eoin Joseph Morgan is an Irish English cricketer who captains the England team in limited over cricket, Kolkata knight riders in the Indian Premier League, and the Middlesex in T20 Blast, and London spirit in the Hundred, Under his captaincy England won the 2019 ICC Cricket World Cup the first time they have won the tournament he has a huge fan following base on social media his net worth is approximately $15 million

Kieron Pollard is a Trinidadian cricketer he captains the West Indies cricket team in limited over cricket and Trinbago Knight Riders in CPL is an aggressive all-rounder player. In 2010 he joined Indian Premier League and he was one of the highest-paid players but he is one of the most talented people who have won many titles and championships and earn a lot of names and fame in the cricket world and according to the source his net worth is $15 million not only from cricket but also from other factors.

Kane is a New Zealand international cricketer who is currently the captain of the New Zealand national team in all formats he is a right-handed batsman and an occasional off-spin bowler during the IPL season the team pays him around $500k per season he has been also involved in various other factors of income source like endorsements deal and many more he also has his own luxurious house and few brand car collection.

Kraigg Brathwaite is a Barbadian cricketer who captains West Indies in Test Match, he bats right-handed and occasionally bowls right-arm off-break. In 2011 he became the only second West Indies to score two test fifties before his nineteen birthday he is one of the youngest players of West Indies who always gives his best and works hard and he earns $80k per month from the matches only.

Aaron Finch is an Australian international cricketer who captains the Australian cricket team in the limited over cricket, he currently holds the record for two of the three highest individual scores in Twenty20 Internationals (T20I) his score of 172 against Zimbabwe. His net worth is $5.5 million approximately he lives in Australia with his family he has a grand house which is worth nearly $3 million.

David Warner is an Australian International cricketer and a former captain of the Australia national cricket team, A left-handed opening batsman, he is the first Australian cricketer in 132 years to be selected for the national team in any format without experience in first-class cricket. Warner also plays for New South Wales and Sydney Thunder in domestic cricket he is one of the greatest players one could have and his IPL salary is $1.72m per season.