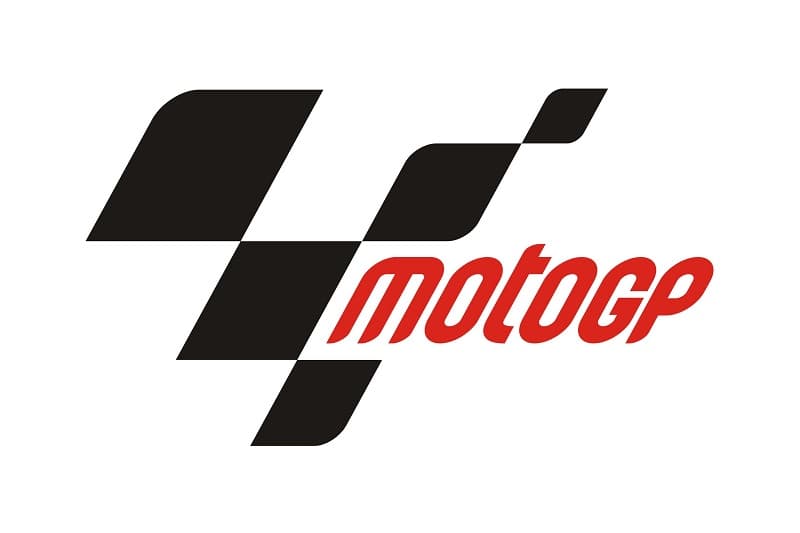 MotoGP is the pinnacle of racing on two wheels. The fastest bikes and the most talented riders in the world fill the grid for winning the MotoGP title. The drivers are paid a high amount of money for their exploits on the two wheels. The list tells about the top 10 highest-paid drivers and the teams they are associated with. Check 10 Highest Paid Players In The MotoGP.

The Australian riding for the factory Ducati team for the 2021 season takes home $1 million. Riding in MotoGP since 2015, he has managed to win two races and take ten podiums.
He won his first race in Ducati colors in 2021 in Spain and followed it up with another victory at Lemans. He will look to continue his fine run to challenge for the title.

The French rider who currently sits second in the world championship standings makes $2 million driving for Pramac Ducati. The 2015 and 2016 Moto2 champion has been riding in MotoGP since the 2017 campaign.

His five years in the sport have seen him pick up 11 podiums, although the top step still seems to elude him as he is yet to win a MotoGP race.

The 22-year-old is one of the brightest young talents on the grid driving for Monster Yamaha and makes a reported $2.5 million a year. Making his Premier class debut in 2019, he has already notched up seven wins and nine podiums.

He leads the current world championship from Johann Zarco and will look to clinch the title this season.

Riding for the Suzuki team since his debut in 2017, Rins is on a $2.5 million a year contract which he signed in 2020. The Spanish rider has 3 wins and 9 podiums to his name and will be looking to kickstart his 2021 season after a dismal start.

The Italian MotoGP rider is reported to earn a salary of $3 million per year at the Petronas Yamaha Sepang team. The 26-year-old had a strong 2020 campaign that was cut short due to the current pandemic.

He has failed to kick on and have a strong start to the 2021 season.

The Spaniard signed a two-year deal with HRC (Repsol Honda) for 2021 and 2022, which is worth $3.5 million a year. The 30-year-old has not had a smooth start to life at his new team struggling for wins or podiums.

Espargaro, who has six podiums in the premier class, will be hoping for better results to follow at HRC (Repsol Honda).

The 23-year-old will be taking home $6 million a year riding for Suzuki Team. Another one of the new generations of riders on the grid, Mir has a huge future ahead.

He has racked up few podiums and a win since his debut in 2019. Mir currently sits 4th in the championship and will be hoping to join the title fight this season.

First of the podium places goes to Maverick Vinales, who makes $8 million a year on his current contract at Monster Yamaha. The 26-year-old has been one of the most consistent riders on the grid since his debut in 2015.

Vinales has nine wins and 19 podiums to his name and hopes for some good results to enter a title fight.

Rossi is one of the greatest MotoGP racers and has 7 premier class world titles to his name and is the second-highest-paid man on the grid this year.

He collects a cool $10 million a year at the Petronas Yamaha team. With innumerable wins and podiums, the 42-year-old would retire at the end of the year bringing curtains to his 21-year-old career.

The only challenger to Rossi’s legacy Marc Marquez is the highest-paid MotoGP rider with an eye-watering salary of $12 million a year from the Repsol Honda contract.

The Spaniard, who has 6 MotoGP titles to his name, will look to bounce back in  2021 after spending the previous season away from the races due to injury.

Arjun Tendulkar IPL price, Girlfriend all you need to know