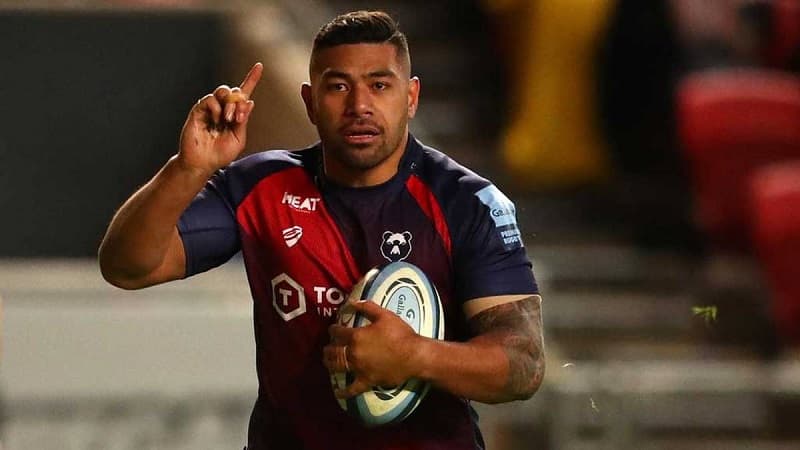 Rugby Union is a close-contact team sport that originated in England in the first half of the 19th Century, one of the two codes of rugby football is based on running with the ball in hand. It is one of the most common games played between the two teams of fifteen players each. Check Top 10 Highest Paid Rugby Players In The World 2021.

Rugby union is a popular sport around the world played by male, female players of all ages, the year 2014 there were more than 6 million people playing worldwide of whom 2.36 million players were registered, player their are some great players who have mark their name in the history of Rugby Union. So below let us check out the complete details about the Top 10 Highest Paid Rugby Players In The World 2021.

Dan Carter is a retired New Zealand rugby union player who has played for the New Zealand national team, all Blacks he is the highest point scorer in test match rugby and is considered by many experts at the greatest ever first-five-eight in history of the game. Carter was also named the International Rugby Board Player of the year in 2005, 2012, and 2015 and has also won the three Super Rugby titles and nine Tri-Nations and Rugby Championship with the All Blacks and one of the highest-paid with an income of £1.1m

Mathew Giteau is an Australian former rugby union professional player who last played with the LA Giltinis of Major League Rugby (MLR) Giteau joined the Giltinis after a short playing stint with the Gungahlin Eagles in the ACT John I Dent Cup in 2020, he is the second most highest-paid player with an income of £1.1m he is considered as one of the best players who gives his best in his every match and in more upcoming years he will increase his net value in every three to four year up to 35%

Charles Piutau is a New Zealand rugby union player, who plays in fullback (and occasionally) wing position for England clubs Bristol Bears in the Premiership and formerly for New Zealand being such a great person he has won many awards and achievements in his career and he is still going on to give his best also he is an inspiration for the upcoming generation. Piutau net worth is around £1m.

Oghenemaro Miles “Maro” Itoje s an English professional rugby union player, who plays as a lock or as a blindside flanker for English Championship club Saracens and the England national team. Itoje so far has won Four English Premiership titles with Saracens, three European Rugby Championship Cup titles, and three six Nations Championship titles he is one of the most talented people with a net worth of £750,000.

Owen Farrell is an English professional rugby union player he is currently captain of Premiership side Saracens and is captain of the England National Team. Farrell has played international rugby for England since 2012. Farrell is one of the top points scorers in test history, having scored 1053 points from 98 tests. He is net worth stands up to £750,000 currently.

Aaron Cruden is a New Zealand rugby union player, who plays for chiefs and was formerly Montpellier, Manawatu, and New Zealand internationally. He is considered as one of the best players of his generation who give his best in each and every match and his current income stands at £680,000 and in upcoming three to four years his income will grow more up to 35%

Steven Luatua is a New Zealand rugby union player. His regular playing position is either as a lock or a loose forward. He plays for the Bristol Bears in the English Premiership. Luatua was a member of the New Zealand under 20 teams that won the 2010 and 2011 IRB Junior World Championship being such a great personality member and strong player he has won many awards and achievements in his career and his net worth stands at £650,000.

Ayumu Goromaru is a former Japanese rugby union player who played at fullback for Yamaha Júbilo as well as the Japan national rugby union team. He has been on the list of the top 10 highest-paid players and his income is £650,000 he has won many awards and achievements for his country and he is all set to take his career a step ahead and grow more.

Dan Biggar is a Welsh rugby union player currently playing for Premiership side Northampton Saints. A Wales international, Biggar has also twice been selected to tour with the British and Irish Lions. Biggar plays fly-half. Currently, his net worth stands at £600,000 he is also considered as one of the best players of all time.

Jonathan Sexton is an Irish rugby union player who plays as a fly-half for Leinster Rugby and Ireland, and also captains both teams. He also previously represented the British & Irish Lions in both 2013 and 2017 and has scored over 900 points in his international career, making him one of the highest points-scorers in rugby union history. Sexton was the winner of World Rugby Player of the Year in 2018, having previously been a nominee for the award in 2014. He is only the second Irish player in history to win the award, his net worth is £536,000 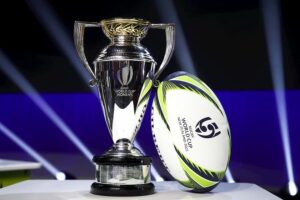 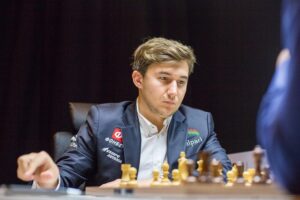 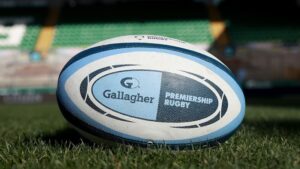 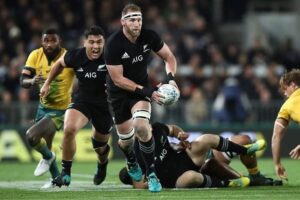