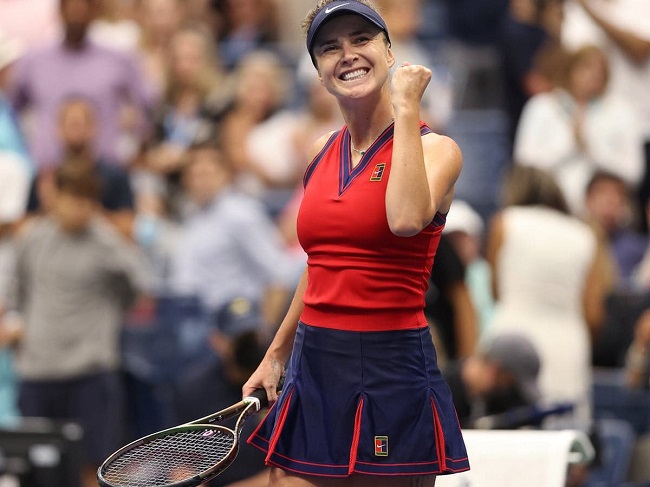 Tennis is one of the games that is played at all levels of society and at all ages the game is one of the most popular and widely played all over the world. Tennis is played between only two-player of in two teams where two-player at each team which is also known as doubles and it is played with a ball and a racket and if the ball is a miss by any player the point will go to the opposite team. Check 10 Highest-Paid Tennis Players.

Whereas there are some players who have mark their name in the Tennis history and they are known as one of the richest players that earn more than any player but and the players are one of the strongest and well known who give their best performance in their every match. So now let us check out the complete details about the Top 10 Highest Paid Tennis Players In The World.

Tennis Player In The World Top 10 who are paid highest

Roger Federer is an active philanthropist and according to the 2021 reports, but he is also one of the most highest-paid players with an income of $106.3M. He is one of the strongest players who gives his best in every match and wins awards and titles in his career also in the upcoming three or four years his income will grow more and more.

Novak Djokovic is a Serbian professional tennis player he is considered as one of the strongest players who recently has won an all-time joint record 20 Grand Slam in the men’s singles title and not only that he is No.1 in the tennis list by the ATP and his current net worth is around $44.6M whereas he not only earn from tennis but also from other endorsements deals.

Rafael Nadal who is a Spanish player, his 13 French open titles, in particular, are a record at any tournament at a very young age Rafael has achieved success because from his childhood he was taking coaching from his uncle not only this he is one of the most talented people who have won many awards and title and also he is in the list of top 10 highest paid Tennis player with an income of $40M and it is said that outside the tennis world he is also an active philanthropist.

Naomi Osaka he is one of the famous Japan player and in singles as well as the first player from Japan – man or woman – to reach the first position, she has achieved some huge awards and title or championship in tennis career. She is an inspiration to all the upcoming generation as she started her career at the age of 3 and at a very young age she pursued her dream and her current income stands for $37.4M

French Open 2022: Draw in the Same Group for Djokovic,…

Serena William is an American professional tennis player she is one of the strongest women in tennis team who give her best and she is the female of all-time behind Margaret Court, she is widely regarded as one of the greatest female tennis players of all time and she holds the record of the most Grand Slam titles. In the year 2016, he earnings were almost  $29 million in prize money and endorsement and she was the highest-paid female athlete and currently, her income is $36M.

Kei Nishikori who is a Japanese professional tennis player he is one of the strongest and greatest people, he is the second one to be ranked in the top 5 singles he has amazing skills and has a huge fan following. He also became the first man from Asia to qualify for ATP World Tour finals his income is $32.1M and more in upcoming years he will grow more and more as per his performance.

Ashleigh Barty is an Australian player the female is one of the most active and skilled players as she started her career at a very early age and she has won many awards and titles in her life she is one of the most hardworking girls. In the year 2019, she has been ranked No.1 in singles for all but four weeks since June winning seven more titles also in the list of highest-paid players where her income is $13.1 M

Daniil Medvedev is a Russian professional tennis player, he is one of the most talented and skilled players who always works hard and gives his best in every match, he has won thirteen ATP Tour singles titles in recent times and he is the first and only player in Tennis to beat top-three player in the world he is one of the most active players in outside of the Big Four.

Dominic Thiem is an Australian tennis player who is widely considered as one of the best players and being such a big personality man he also has a huge fan following and he is an inspiration to all the upcoming generations, as Dominic has worked hard in his career to achieve lots of awards and achievements and his current salary stands for $11.1 M

Simona Halep is a Romanian professional player who is in the top 10 list of tennis players he is also considered as an active player who gives his best in every match and never makes his fans sad he has also won awards and some titles in his career and his salary is currently $10.9M and more in upcoming years it will grow.