Top 10 Most Successful Football Managers of All Time

Football tends to be the most complex sport so far seen. It’s a type of defending sport. Every sport requires managers in order to provide guidance and motivation to their peers. The success of football clubs mostly depends on their managers.

Football history saw some genius football managers who changed their team’s fortune. A football manager is a person who sees a football club or a team. He struggles and plans a lot to make his team win.

Managers have a wide range of responsibilities. He selects a team, chooses the tactics, Recruits, and transfers the players, negotiates with the player, and speaks to the media.  A manager manages his team and the opponent’s moves for the success of his team.

Roberto Mancini is an Italian Football manager. According to statistics for 2022, he has received 26 international trophies. He was the manager of Manchester City and Inter Milan. Since 2018 he is the manager of the Italian National Football team. He got the Serie A title three times. Till now he got the highest number of trophies.

Jurgen Klopp was a German manager. He was the manager of the team Liverpool since 2015. Jurgen is the longest-serving manager of his team. Under his guidance, various footballers achieved name and fame. He got two Bundesliga titles because of his amazing coaching in 2011.  His guidance helped his team to win DFL – Super Cup consecutively in 2013 and 2014.

Manuel Pellegrini is a Chilean football manager. He manages the team Real Madrid and was appointed the manager of this team in the year 2009. Real Madrid is one of the best teams in football seen so far. Currently, he is managing La Liga Real Betis. He became the winner of the premier league once and champion of the football league cup twice.  He was awarded the trophy of the best football manager in 2008.

Italian Football Manager Antonio Conte was the manager of Inter Milan. He retired in 2021.  He got a Serie A title thrice in his journey as a manager. Under his guidance, his club won SuperCoppa Italiana two times. Under his management, the club received the EPL trophy in 2016-2017. Antonio got the Best manager of the month award three times. He was also declared Serie A coach of the year three times.

Giovanni Trapattoni is an Italian football manager. He is regarded as the successful manager of the world. He got various titles for four different European countries. He has managed various clubs like AC Milan, Inter Milan, Juventus, and Bayern Munich. He got Serie A title six times and Coppa Italia twice in his journey. Under his guidance, many teams won Bundesliga and DFB Ligapokal.

Pep Guardiola is a Spanish football manager who manages Manchester City. A very famous footballer Lionel Messi got prominence under his guidance only. He won The La Liga world Cup thrice and the Copa twice. His guidance made Barca win The world cup in 2009 and 2011. His team won three premier league trophies and the EFL cup four times.

Arsene Wenger is regarded as the longest-serving football manager. He retired in 2018. He received Emperor Cup in 1995 and the J league super cup in 1996. He managed the Arsenal squad. His guidance made Arsenal win the Premier League thrice. The Gunners got the FA cup seven times under his coaching. He was awarded the LMA  manager of the year award twice in his journey.

Jose Mourinho is a Portuguese football manager. He was the manager of the team Real Madrid. Various clubs have been managed by him like Real Madrid, Chelsea, and Inter Milan. He got the Serie A title thrice and the UEFA champions trophy. His management made Real Madrid win Copa del Rey in 2011. He was awarded the BBC sports personality of the year award in 2005.

Carlo Ancelotti was the most successful football manager of La Liga.  Various clubs were managed by him like Real Madrid, Chelsea, Bayern Munich, PSG, and many more. He got Serie A and Coppa Italia once. His guidance made him win the FIFA world cup trophy in 2007. He was awarded the Serie A Coach of the year award. His determination and right approach got him the second position on the list.

Sir Alex Ferguson is the most successful and greatest football manager of all time. He managed Manchester United. He became the manager of the Scottish National team in the year 1985. Ronaldo and Rooney became great players under his coaching. The club won the UEFA champions league twice and five FA Cups under his management. He was awarded the World’s best coach of the 21st-century award in 2012.

Successful and Right Managers give a fortune to a team. They give strength and willpower to their team. And that becomes the reason for the clubs winning. 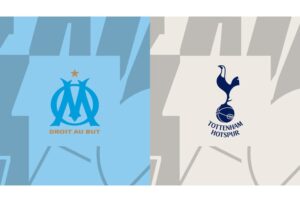 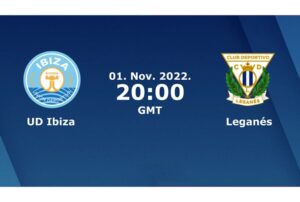 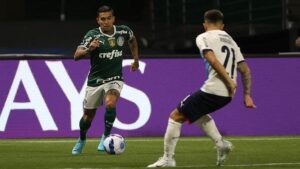 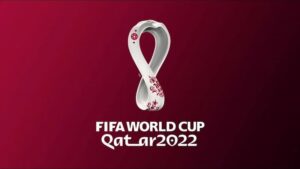 Where to Watch FIFA World Cup live streaming: How can I watch the 2022 World Cup in the USA? 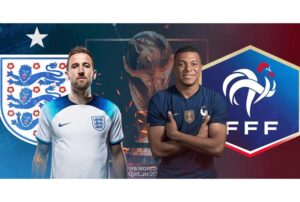 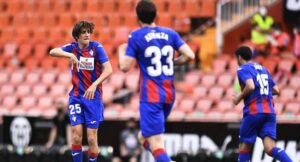 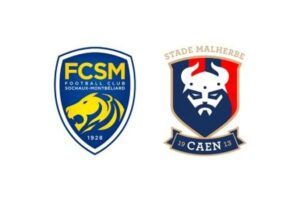 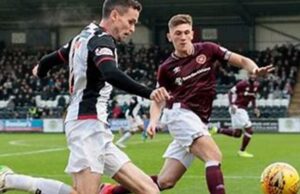