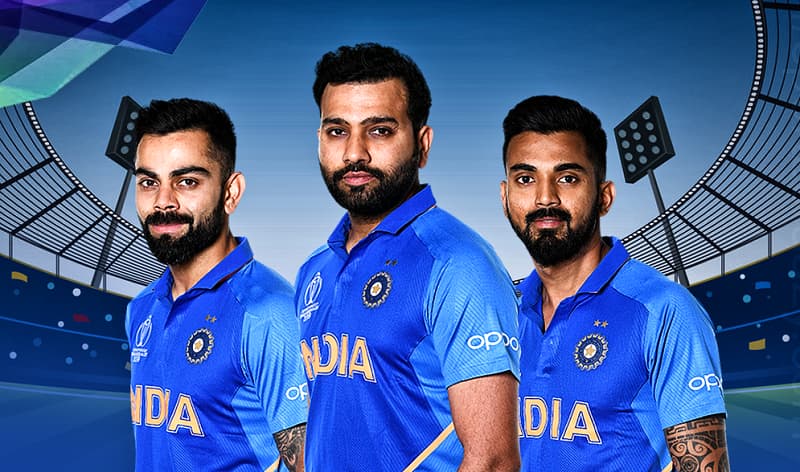 We all know that ICC Men’s World Cup is about to begin. BCCI has already chosen its players. The Tournament will be played from 17 October to 14 November 2021. Check Top 10 Valuable Players In The ICC T20 World Cup 2021.

T20 World Cup will be played in Oman and UAE. But the Host will be BCCI. 16 Teams will participate in this Tournament. Team India is placed in group 2 of the Super 12 stage.

The Indian team will start their strive in a vigorously energetic clash against Pakistan. India will be playing against Pakistan for the ninth time in a T20 International.

Virat Kohli is the captain of India. But after this world cup, he will leave his T20 captaincy. In IPL 2021, Virat is okay with his bat but firing with his captaincy. After trying so hard his team is out of the race of winning the IPL trophy.

Risabh Pant is the most trustable batsman and wicketkeeper in IndianTeam. He is young, he is talented and he can bat in any bowling condition.

Who can forget his brilliant knock of 89 runs in Gaba which leads to India’s victory?

KL Rahul is an attacking batsman. According to his performance in IPL, I don’t think he will play at no 3 or 4. Maybe he can be seen as an opener in the world cup.

He always impresses people with his beautiful shots. He played in IPL from Mumbai Indians. He made his T20 debut on March 14, 2021, against England, and – day international debut on 18 July 2021 against Sri Lanka.

Surya Kumar was quite impressive in his debut. Now let’s see how many scores he will make in World Cup.

This young batsman has lots of skills. He is the firing run machine for team India. The way he has played for Mumbai Indians against Sunrisers Hyderabad, that was incredible.

In that match, he scored 84 runs in just 32 balls. If he continues this form in the T20 world cup, then India will definitely win this trophy.

He is the right arm, fast bowler. Bumrah is the most successful bowler in Team India.

Ashwin is an all-rounder who plays in all formats of cricket. If Ashwin can make chemistry with his ball and bat, then it will be great for team India.

Shreyas is the former captain of the Delhi Capitals. He missed the first phase of IPL and lost his captaincy due to his injury. But in the second phase of IPL, he proved that why he is the best T20 player.

Although he is selected in T20 World Cup as a stand-by player. Maybe Iyer might be seen playing at no. 3 or 4 in World Cup.

He is the swing king in Team India. Even the biggest batsman loses his wicket on his ball.